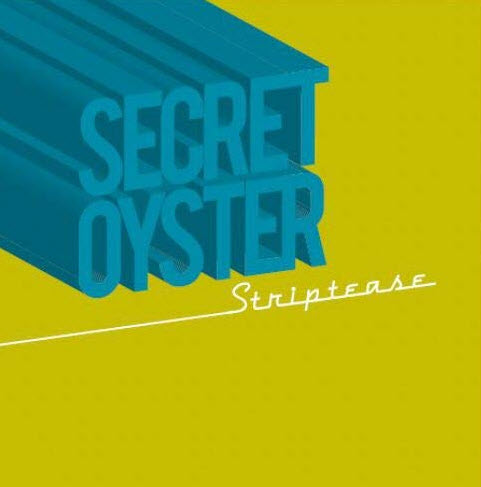 This exceptional Danish instrumental powerhouse released four albums in their original lifetime from 1973-1976, and a reunion album Live in the USA recorded at Nearfest 2007, released the following year, and it has to be said that any of those albums would be a better starting point for the uninitiated. Following the band’s third album, Vidunderlige Kælling, which itself was composed for a ballet choreographed by dancer Fleming Findt, who by 1976 was starting work on a new dance project tentatively titled Striptease, due to make its debut in November of that year. Work commenced on the project in early ‘76, the first recordings taking place in May, which included the grand opening “Striptease Waltz” (and presumably the ending reprise) composed by keyboardist Kenneth Knudsen, which involved a string section, plus some shorter pieces. Additional recordings were made throughout the year, but by November Findt had bailed for Texas, leaving the project abandoned, resulting in the first nine tracks on the disc at hand. Along the way drummer Ole Streenberg had left, replaced by Jeppe Relpurth, and Knudsen had left the band also, leaving them as a quartet, keyboard duties now handled by saxophonist Karsten Vogel. Elements of both lineups are featured on the nine Striptease tracks, which range from the aforementioned opener to a number of shorter (three minutes or less) vignettes, many of which are very unlike what one would expect from this band, though excellent nonetheless, and thoroughly appropriate for a ballet project. The seven minute “Pas de Deux,” composed by Vogel, is a standout, featuring amazing solos by guitarist Claus Bohling and Vogel on saxes. All the material recorded for Striptease totals only about 30 short minutes – and if one buys the LP that's all you get. But wait… The four bonus tracks on the CD edition (39 minutes total) are taken from two live shows from February and September 1975 (titles: “Oysterjungle,” “Mind Movie,” “Glasprinsen” and Bohling’s “Black Jack”) and while the recordings are somewhat short of perfect, the performances are totally mindblowing and certainly prove that Secret Oyster was one formidable live band during those years.