Noel Scott Engel, better known as Scott Walker, was one of the most intriguing and enigmatic musical figures in the second half of the 20th Century. His strange career started with The Walker Brothers, an American pop group that featured no one named Walker and no brothers. After moving to England in 1965, they had a series of hit singles. Scott's solo work started with Scott in 1967. Starting in the 80s, his work took an increasingly avant-garde turn. 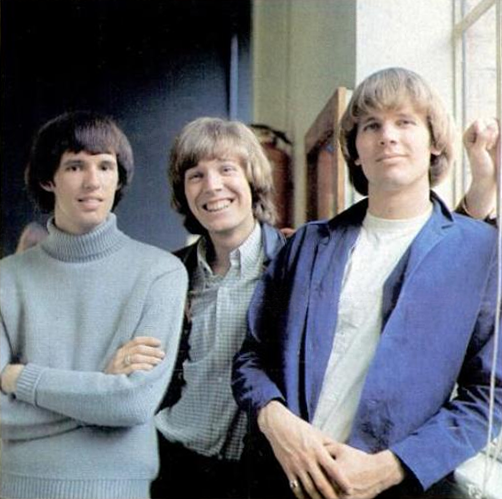 After his first few solo albums attracted only moderate attention with their baroque pop style and Jacques Brel covers, The Walker Brothers got back together for a time in the 70s.

In 1984, Scott Walker released his first solo album in ten years, Climate of Hunter. This album strayed far from standard pop song structures and featured a number of musicians from the jazz and experimental worlds, including Mo Foster, Mark Isham, and Ray Russell, along with such well-known names as Mark Knopfler and Billy Ocean. The album garnered some good reviews, but didn't sell well, and Walker mostly retreated from public life until the early 90s, when reissues of his old work and attention from admirers such as David Bowie prompted him to start work on Tilt (1995). This avant-garde tour-de-force featured his voice in abstract settings with orchestra, crashing percussion, and electronic effects. John Giblin (bass) and David Rhodes (guitar) featured on the album.

His later releases were few and far between, and cemented his place in the realm of avant-pop, melding obscure literary references, wandering structures, and oblique orchestrations into a unique style all his own. Details of his passing are not known. He was 76.

King Crimson - Level Five – Initially a limited edition live CD, Level Five joins the set of other interim releases prior to The Power to Believe. The process for airing new King Crimson material again is to rehearse a piece for...  (2003) » Read more

Harley Gaber - I Saw My Mother Ascending Mount Fuji – Gaber’s 65-minute piece for “multi-track violin, processed alto flute and tape” is, to get metaphorical (which is about the only way to really describe music), an abstract...  (2011) » Read more

Electric Orange - Cyberdelic – The British prog-psych Delerium label has been pumping out quite a bit of music lately, most notably probably Porcupine Tree. Label-mates Electric Orange have put together an even spacier, even...  (1997) » Read more

The Third and the Mortal - In This Room – This is the second album with Ann-Mari Edvardson on vocals. If you have been a fan for a while, In This Room may throw you a bit. If it does, get right back on. When you first hear "So...  (1998) » Read more

Falling Apart in the Discovery Zone