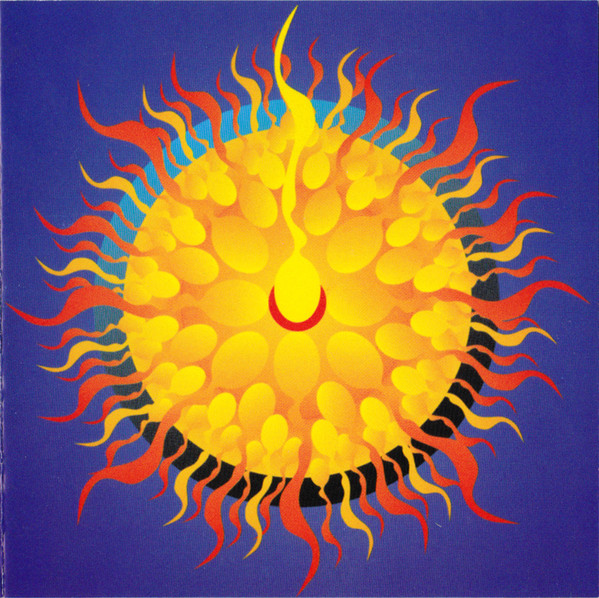 This is the second release from McGill that features a blistering instrumental fusion trio. There are several improvements over 1997’s excellent debut disc, Hand Farm, and they include better production, more varied material, and a more consistent band. Now on the Laser’s Edge label, McGill and drummer / co-producer Vic Stevens have come up with a clean recording that blows away the rougher-sounding first release. Scott has also included two acoustic pieces that provide a necessary change of pace from the intensity of the rest of the disc. Bassist Chico Huff and percussion ace Vic Stevens display serious chops that are on par with McGill’s incredible fretboard forays. Both of the sidemen are given solo space, and there are also keyboard solos on two tracks, although I found the synthesizer tone to be a bit annoying. Overall, however, this is a monster disc that cooks from start to finish and is packed with superb musicianship. For fans of hot progressive fusion and complex, probing guitar solos this is the holy grail. By all means check this out if you enjoy lengthy, intense, note-filled solos in the vein of Allan Holdsworth. While McGill still shows the strong influence of the master, he also continues to mature and develop his own style which compositionally is somewhat more rock-oriented. What we have here is a major talent who has produced an outstanding recording with only his second release, and who shows the promise to be able to move to the forefront of the next wave of fusion guitarists.