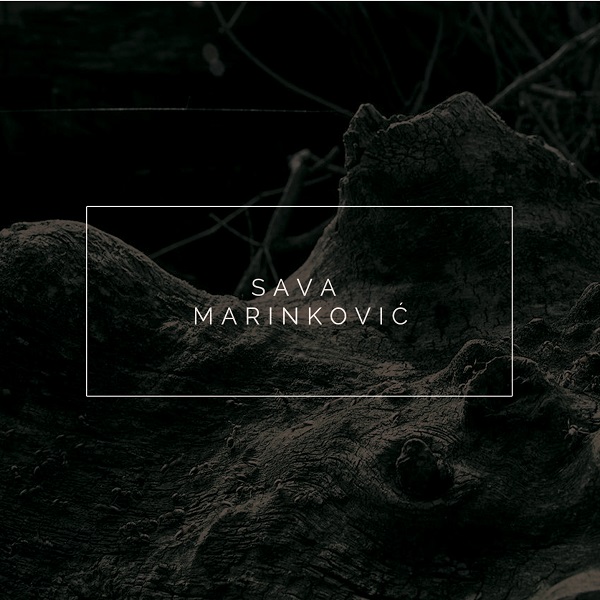 Sava Marinković is a Serbian composer and guitarist whose music tends to stretch out toward the ambient end of the spectrum. On Evocation, he is joined by a small cadre of collaborators for a deep-space journey of subtle and (gotta say it) evocative tracks. Some tracks (the two “Fragments”) consist of sparse piano samples and electronic processing; one (“Blindfold (She Is I!)”) features something more like a band, with percussion, electric guitar, bass, and vocals; and a couple (“Voices” and “Variety of Mental Disciplines”) consist of Marinković’s guitar along with electronics. There’s a balance between the pure atmosphere of abstract sounds and drones on one side and more song-like musical forms with chord progressions on the other, though the ambient side has the advantage here. Some references are in order, including David Sylvian’s ambient recordings, and “Voices” brings to mind a Klaus Schulze track with atmospheric synths backing a guitar solo. This is beautiful music for those times when full soporific ambience would go too far, and an example of how electronic processing can be used to enhance real music without sucking the soul out of it.