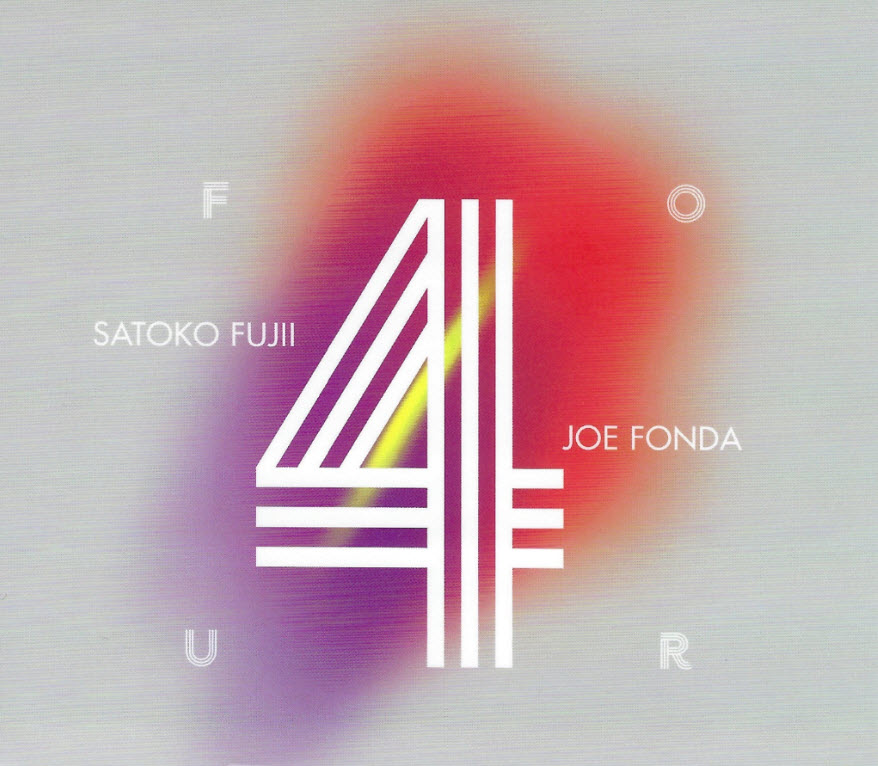 The free cosmic music that pianist Satoko Fujii and bassist / flutist Joe Fonda create together is at once magical and liberating, feelings that are easily convered by the musicians as they work together on this, their fourth album together in as many years. That freedom comes through clearly in every note, avoiding much of the discipline of tightly composed pieces, instead allowing free spirit flow in every measure. I won’t say this is necessarily jazz, although it does operate in that territory at times; more importantly is the fact that the seven pieces here operate in complete freedom to go anywhere their muse takes them, exploring any avenue of musical expression available with whatever instrument is in their hands at the moment. The pieces at hand were taken from two live performances: September 6, 2018 at the Oda Community Center in Uchilo, and September 7, 2018 at the “Monk” Restaurant Bar in Matsuyama. The first five tracks feature only the duo of Fujii and Fonda, and are generally shorter (three to seven minutes) and more succinct. On the final two longer tracks they are joined by trumpeter Natsuki Tamura, who adds another dimension to the sound, although the fine-tuned spirit of wandering freedom is retained fully in the trios expressive vocabulary. Like the three Fujii / Fonda recordings that precede this one, Four is more documentation of an explorative journey that any kind of definitive statement, with plenty of brilliant moments throughout.

Bondage Fruit - V: Skin – These Japanese explorers find themselves in a rather minimalistic mood for their fifth release, presenting two long tracks of fairly sparse music. The title track is nearly thirty minutes of a very...  (2003) » Read more

Welcome to the Serpentine