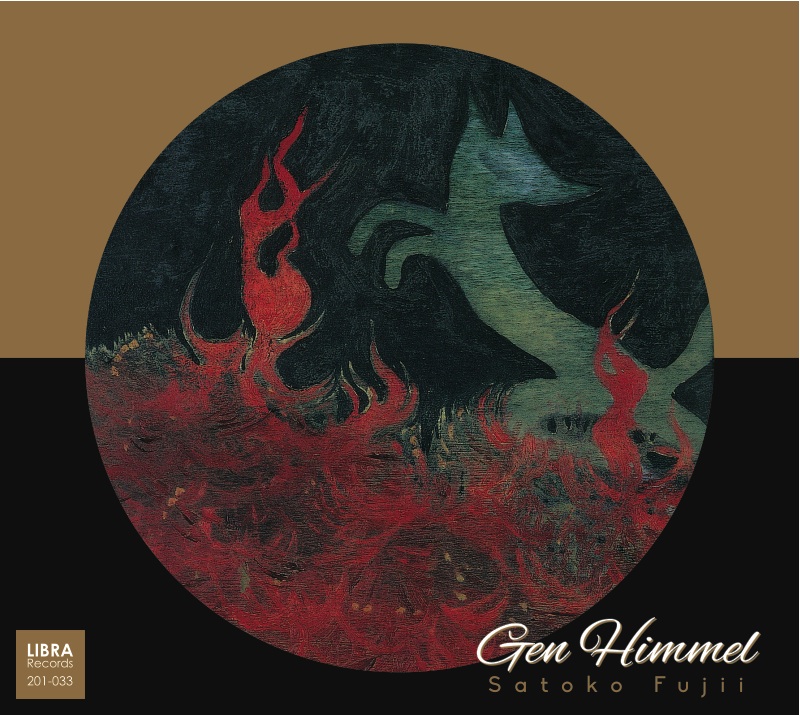 Japanese Pianist Satoko Fujii, now resident in Germany, is more typically cast as a player in duos, trios, quartets, and other configurations; an innovator and creative force the jazz / free jazz idioms, with countless recordings to her credit since first appearing on the horizon in the early 90s, she has appeared and recorded with the who's-who of the current avant / jazz scene in Japan, the U.S. and in Europe. But here, with her latest Gen Himmel, she is completely solo, for the first time since her Sketches release about ten years ago. She’s also outside the box of her regular jazz comfort zone; the works here tend to be more sparse, introspective, peaceful, and seemingly intensely personal, with plenty of space and ambience. While these twelve pieces are certainly informed by her jazz and improvisational background, as well as her classical roots, the compositions seem to be from a world of their own, sometimes joyful, playful, pensive, flowing free seemingly like improvisation, though each note in every passage seems carefully chosen to convey the feeling of the moment. The pace can be fast or slow, measured or hectic, there is plenty of compositional variety throughout to keep things interesting and animated from beginning to end. “Summer Solstice,” for example, is a stunning piece that could just go on forever, evolving constantly over its four-minute duration. There are occasional moments of avant-garde piano invention, like playing the strings of the piano from the inside, but they blend in well with the beautiful and sometimes angular and abstract melodies that are coming straight from the heart. This is a disc filled with magical moments, mysterious beauty, and an open vision.