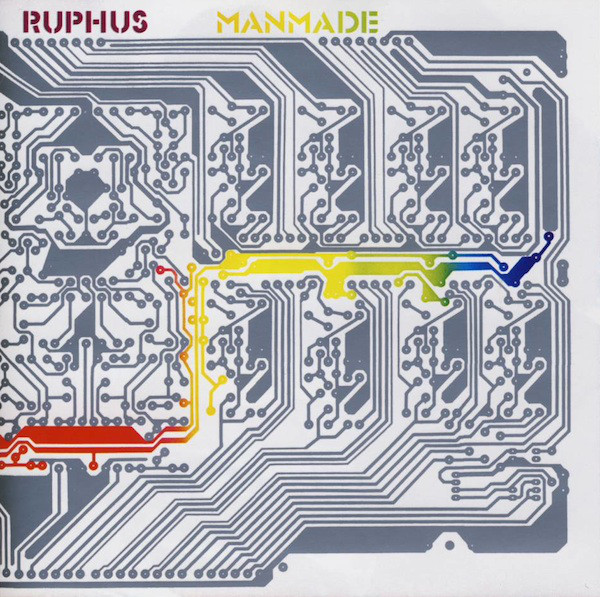 With Manmade we reach the end of Karisma’s reissued Ruphus catalog, and the end of the band’s life, at least as far as new studio albums are concerned. It was 1979, and original vocalist Gudny Aspaas was back in the fold for her third stint at the microphone. Bassist Asle Nilsen and guitarist Kjell Larsen were the only musicians who featured in every incarnation of the band, and for this outing they’re joined by new members Kjell Rønningen (keyboards) and Bjørn Jenssen (drums), both of whom were also in Saluki. Oddly enough, the lyrics of the songs are all credited to Sylvi Lillegaard, the singer who had just left Ruphus. Once again, the focus is on funky songs that sit somewhere in between jazz and rock, with some parts reminiscent of Weather Report of the era after Heavy Weather, some hints of later Return to Forever (circa MusicMagic), and other parts that lean more towards mainstream pop or rhythm and blues. Much of the playing is pretty solid, though lacking in the kind of energy that the band showed previously. There’s some good playing, but it’s in service of rather ordinary tunes for the most part. Aspaas handles many of the vocal melodies quite beautifully, especially in the lower and middle ranges, where her voice is most comfortable. Some of the higher parts sound strained, as if they’d been written for a different singer — which given the recent turnover, they likely had been. Manmade is a decent album of its time, and not without its charms, though anyone interested in Ruphus should start with their earlier material.