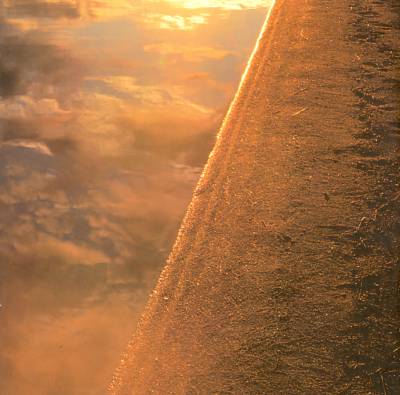 This Swedish group has a different take on modernizing Nordic folk music. Instead of adding electric instruments or ethnic percussion, they mix the traditional with a bit of 20th Century classical. The line-up consists of vocalist Susanne Rosenberg, three other female singers, and a string trio of fiddle, viola, and cello. The basic modus operandi is for the singers to present spirited, elaborately arranged renditions of the tunes while the strings embellish in unexpected modern ways. You can still hear the folk flavor to Sven Ahlbäck’s fiddle, but he’s got a distinct way of approaching the repertoire. I’m reminded of times of what you might get if the Kronos Quartet backed Värtinä. But the singers are really the focus for this band. Their harmonies are quite stunning, the weaving around each other with bits of unison coming together out of the polyphony. A playful attitude is often present. They occasionally indulge in odd vocal noises like cattle calls and whoops. The voices blend so well, it’s impossible to identify the individuals, even in the beautiful solo spots. The album gives amble room to both sides of the band, with some instrumental pieces and some acapella. The arrangements make good use of the tension created by dissonance, and the crystal clear production provides a very immediate sound.