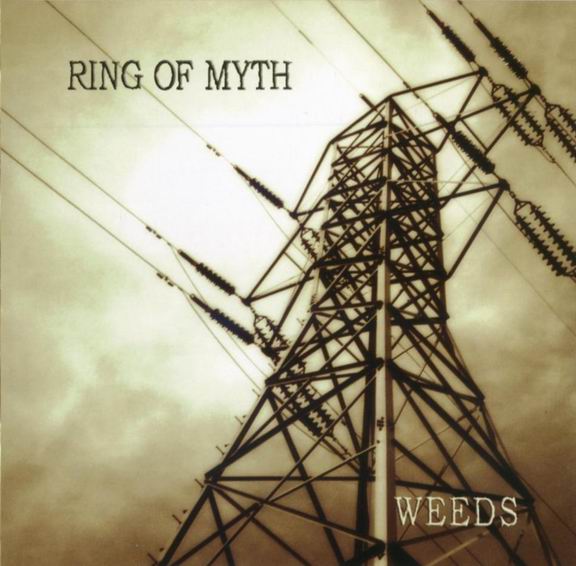 Ring of Myth is not the only band charting a course that combines old-school progressive with elements of metal and fusion, but their take on it is interesting enough to catch my attention. The singing of Danny Flores is reminiscent of Jon Anderson from time to time, though the lyrics are not; the trio line-up leads to occasional Rush moments, but only in a vague way; the guitar and bass sometimes work free of each other like mid to later King Crimson. All in all, I find the mixture quite successful, combining complexity and accessibility with great melodic flair. Instrumentally, guitar gets the spotlight most often; with a wide variety of tones, George Picado shows great taste and sensitivity to the needs of the songs, handling excellent rhythm work and sophisticated chording in addition to the occasional solo or freaked-out effect. Flores handles the bass, occasionally stepping up with an in-your-face fuzz tone. Scott Rader’s drumming is solid and subtle, avoiding clichés but keeping the tunes on track. Keyboards (covered by both Flores and Rader) provide support but rarely take the spotlight. The longer, complex tunes are balanced with shorter tracks like “Plight,” a strange blast of distorted instrumental energy. “Blue Stem” shows some roots in rock and roll, mutating some old-time chording with left-field rhythmic changeups and an aggressive bass part. I am sometimes reminded of the early recordings from Rundgren’s Utopia (without the over-the-top silliness) and Ambrosia (at their least pop-oriented).