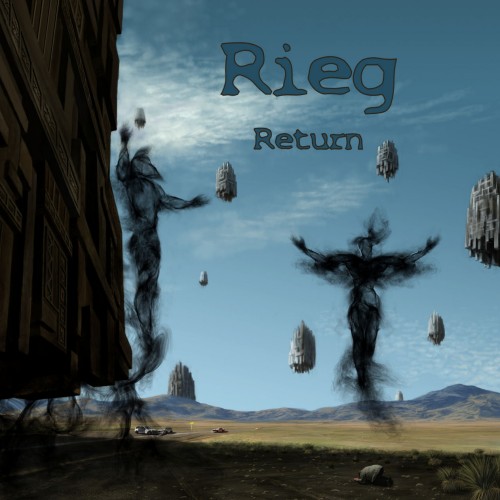 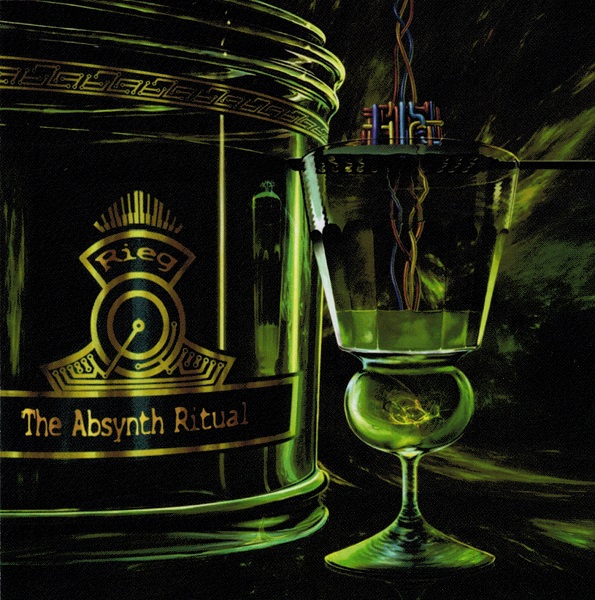 Back in the late 70s/early 80s, the heyday of experimental music, there was an obscure Norwegian composer Rieg who released three excellent industrial powerhouse electronic cassettes: Source, Music for Wind, and Voices. For years I searched the net to find him and then one day about two years ago I hit pay dirt. He had been on hiatus for nearly 30 years, returning to composing in 2008 with Return and then The Absynth Ritual in 2010. What a difference the passage of time makes! My head was stuck in the past expecting his new releases to be in the same vein as his cassettes. Boy was I surprised. Over time things mature and so did Rieg's music. Gone are the noisy abstract electronics of his cassettes, instead they are replaced by carefully composed and orchestrated melodies akin to the masters like Vangelis, Neuronium, and Jarre. Return contains seven tracks of sequenced and uplifting electronics heralding his return to music, dominated by the 30 minute "Floating Sequence." There are many different moods on Return, some containing elements of his harsh experimental past. The opening and closing tracks are extensions of each other and act as bookends.

In contrast, The Absynth Ritual was inspired by the similarity between the words absynth and absinthe, the alcoholic drink with special attributes. Absinthe originated in the late 18th century and become popular among artists and writers. It was often portrayed as a dangerously addictive psychoactive drug. Its color is normally green and when blended with water (the absinthe ritual), the milky ghostly effect in the glass is called the Green Fairy. The disc opens naturally with "The Green Fairy," a light tune with flying and dancing fairies, but there is a sinister undercurrent. The second track, "Absynth," begins peacefully and over its 10 minutes illustrates the effects of long-term usage as the volume slowly increases and the music becomes more chaotic. The third track, "Daughters of Doom," is a musical journey of the green fairies. Whispered voices, funerary bells, echo, and new age electronics combine to tell this cautionary tale. The disc was originally intended to close with the powerful 23-minute title track with its ethereal electronic elements gracefully twisting and swirling in your speakers. The disc actually closes with the bonus five-minute "A Wonderful Day," a slightly ominous song specifically composed for a mini-concert and reminds me a bit of Ridley Scott's Blade Runner. To my tastes, this may be the best track on the disc.