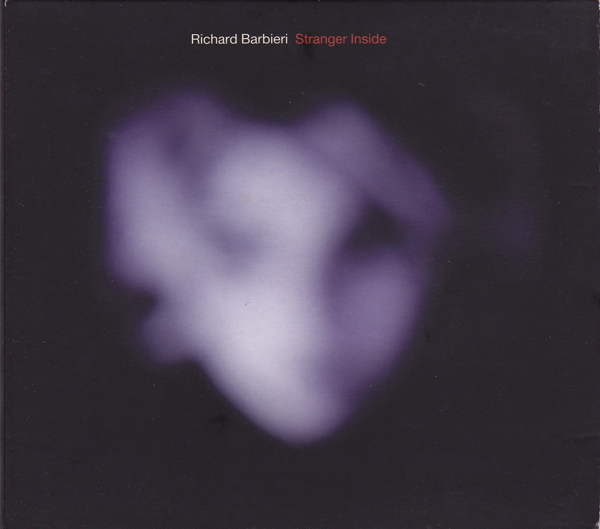 Richard Barbieri’s second solo album is an altogether different beast than 2006’s insightful textural melee Things Buried. Again pairing with veteran band mate from Japan (the band) Steve Jansen, Barbieri has expanded his own palette to Refine his rhythmic palette championed by s composer’s mindset. Drawing from a strong collaborative element, Barbieri has enlisted both Porcupine Tree cohorts Steven Wilson and Gavin Harrison (guest drummer on several tracks) in important roles to flesh out his sharpened structural ideas. Prime examples of this thrust forward are “All Fall Down” and “Hypnotek.” The former piece carries a strong melodic weight carried by evocative piano played chords within a discerning repeated phrase. The latter track relies heavily on sampled percussion to propel an effective but creepy theme (with what sounds like Jon Hassell samples). Further on into the disc we find more distinct imagery in the form of “Abyss” that creates a swoonish premise that is as precious at is purposeful. “Byzantium,” in contrast, is grounded on almost gamelan style percussion running at a break neck pace with minor melodic embellishments for the keyboardist is an expert at employing. The ghostly vocals create tension when spliced with kalimba samples offering an exotic locale to the destinations traveled on the recording. Other notable tracks include “Cave,” which opens with an assertive synthetic drum pattern and the keyboardist’s strictly analog swelling. In closing, the textural composer seems now firmly rooted on his own expansive path direction to be determined.