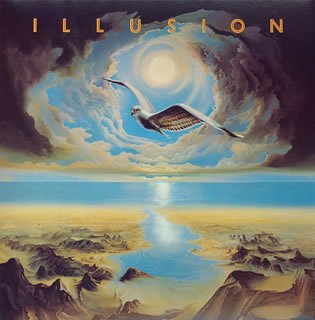 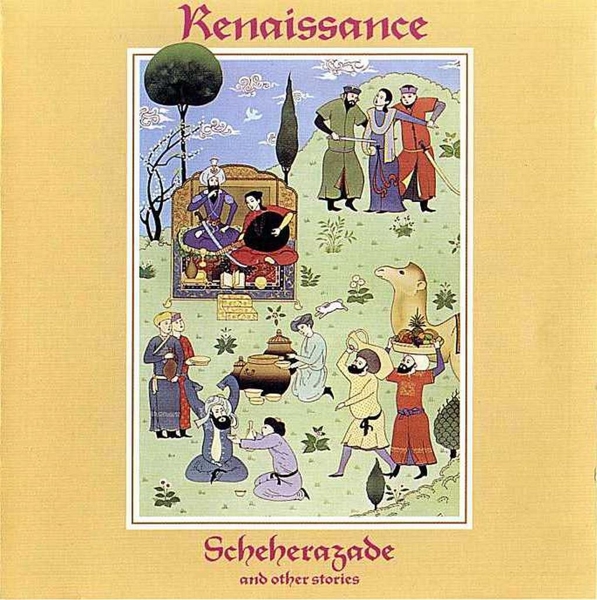 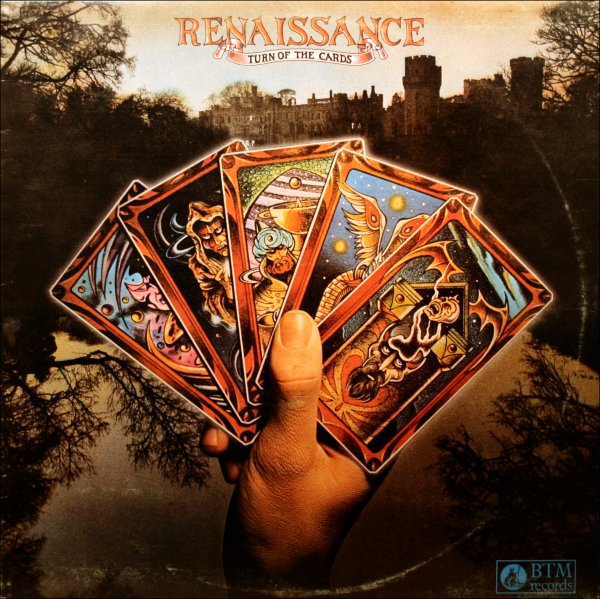 [Note: This review from 1994 refers to reissues on the TRC label. The albums involved have since been legitimately issued, and those releases are listed at the end of this review.]

Let's just start out by saying that the legitimacy of these three reissues is somewhat questionable — that's to say that they are essentially bootlegs and the artists won't see a nickel from the proceeds. Regrettably, the blame for this lies squarely at the feet of the major labels that have dragged their feet and neglected to reissue these fine albums. They sold well in their original vinyl incarnations, and there's no reason why they should be ignored today — other than the companies' own greed and lack of consideration for anything but next quarter's bottom line. I suppose they would rather squander their limited resources searching for the next big thing, worthless crap that will no doubt be littering bargain bins and used CD racks six months from now. So what we get instead is a bootleg mastered from a vinyl source at import prices, and a guilty conscience for buying the damn thing. Did the majors give us any other choices?

Renaissance, led by writer/guitarist Mick Dunford and vocalist Annie Haslam, drew ideas from classical sources (mostly Rachmaninoff, Prokofief and a few others from what I can tell) and blended them into original symphonic prog rock creations, with extended orchestral arrangements. Usually it worked well, a critical balancing act between the dynamics of the powerful melodies and arrangements, and the poppier side of their sound manifested in the vocals — although at times (usually on the shorter tracks that they possibly hoped might get them airplay) the pop overcame the prog tendencies and they could sound too syrupy sweet, like The Carpenters with a 'big symphonic' sound. The two Renaissance albums probably represent the peak of that band's career, at least in a progressive sense. Turn of the Cards contains the favorites "Black Flame" and "Running Hard,” as well as their magnum opus "Mother Russia.” Also here is the classical rip-off "Cold Is Being" and a lesser known epic "Things I Don't Understand,” neither of which appeared on the legitimate Tales of 1001 Nights compilations. Scheherezade contains three medium length songs, and their powerful, heavily orchestrated sidelong title opus. Both of these albums are exceptional.

Illusion was essentially a reformation of the original Renaissance (circa 1969-70) lineup in the late 70s minus original guitarist Keith Relf (who had died a year or so before), adding two new members in his place. They couldn't call themselves Renaissance anymore (because of the Dunford/Haslam led band that coexisted), so they took the band name from the title of the second Renaissance album, which was the last on which they all played together (a long and complex story beyond the scope of this review). Their sound was much like the sound of the early Renaissance incarnation — a more folk-rock sound with classical (but not symphonic) elements graced by the pure and gentle voice of Jane Relf. The TRC reissue contains both of their original albums: Out of the Mist from 1977, and Illusion from 1978, with the notable exception of the track "Face of Yesterday" from the first (why they cut it I'll never know, there's plenty of space on the disc for it). The second self-titled was never released stateside, and was always a hard find (after 12+ years of searching for the vinyl, I finally found someone who had it and could make me a tape!), so this is a welcome reissue indeed. I've heard that there may of late be a legitimate reissue of this 2-on-1 set, but I haven't seen evidence of it yet. Regarding sound quality on these three, I would have to listen very closely to say that any of these were mastered from vinyl, they are meticulously clean and noise-free, and I'm sure that the average listener wouldn't even know the difference.