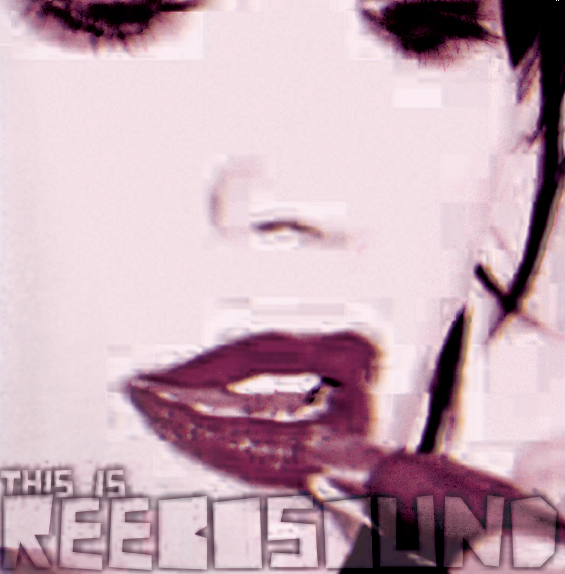 Reebosound is the brainchild of mulit-instrumentalist Sven “Missu” Missullis from Hannover, Germany. This is Reebsound is his second solo release. Performing live at shows and festivals in Germany and England, Missu has now added four musicians to handle his songs. I am not exactly sure why this release is showing up in the Exposé review hopper as it fits more into the realm of alternative indie rock than what we normally review. Be that as it may, it may have some interest to our readers. One of this album’s strengths is that over the course of the 14 songs, Missu presents a range of musical emotions that keep you from ever being bored. In addition, other strengths include the vocals and song composition. Some songs are minimalistic and others more complex, calling to mind Young Marble Giants, The Clash, Sex Pistols, Bauhaus, Smashing Pumpkins, Queens of the Stone Age, Pixies, and Foo Fighters, with a few inspired progressive rock moments thrown in for good measure. Quite a lot of musical territory here and somehow it all works, but I cannot put my finger on why it does exactly. Personal favorites are “Ghost Lights” and “Gone.” Missu has such a wonderful command of English that you would swear he is a native speaker. So, if you are interested in expanding your musical horizons, This is Reebosound would be a perfect place to begin.