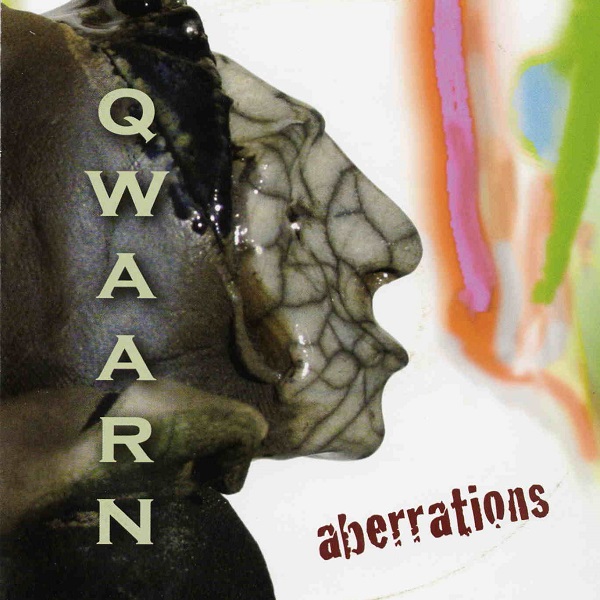 Qwaarn is an extremely odd name for a band, and they provide no further explanation in the package. I think that Qwaarn is supposed to be an alien; and I guess it is his picture on the CD cover. However, it looks more like something my dog has been gnawing on for hours. Qwaarn is a band from Quebec and I am a bit confused as to the band members and who actually performed on this recording. The CD booklet lists two different sets of musicians with François Bernatchez (drummer and band founder), Didier Berthuit (vocals and keys), Martin Bleau (guitars and backing vocals) being on both lists. According to their web site, other musicians come and go. But changing musicians does not appear to affect the music. These gentlemen know how to play their instruments, but their music and vocals fail to grab my attention. This is a shame because they have written some quirky songs that could have been interesting with different arrangements and vocals: “Meeting Kim” (an ode to a hunting dog), “Did You Say Salmon” (a song about salmon fishermen), and the title track about Qwaarn, your humble and faithful messenger. I don’t like being negative when the band is trying this hard, but I just cannot recommend this release.