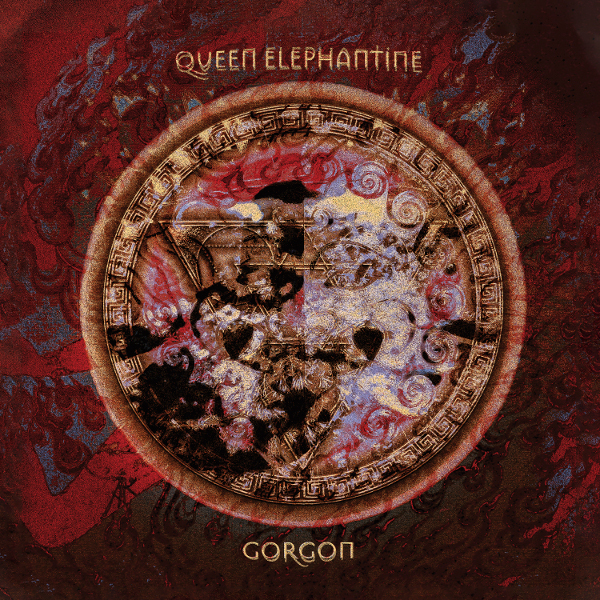 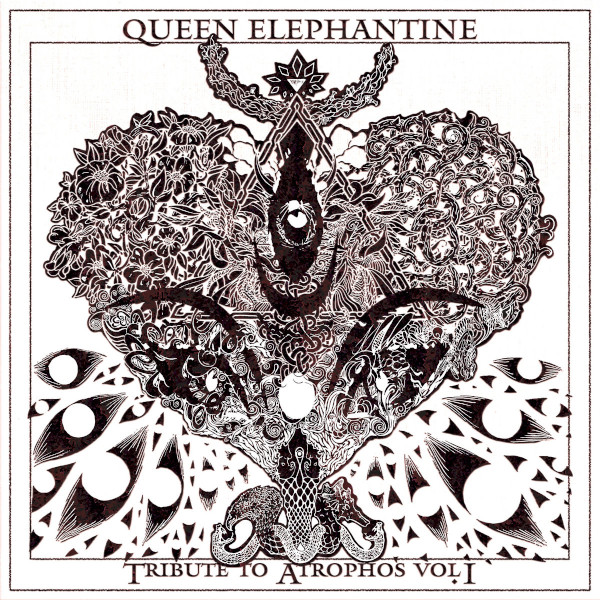 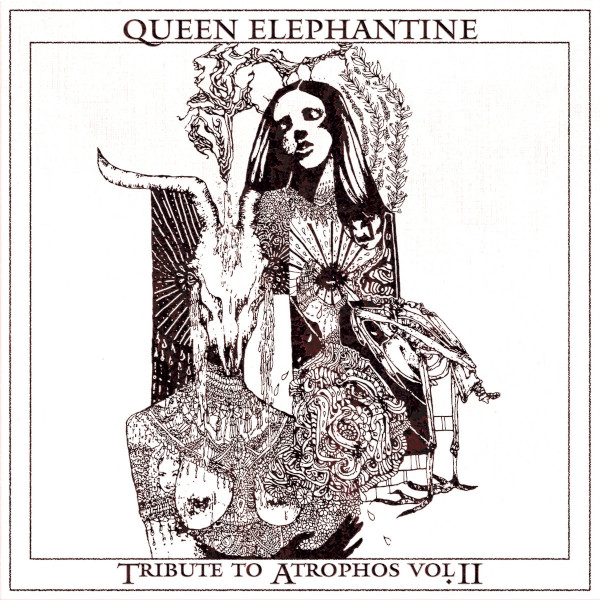 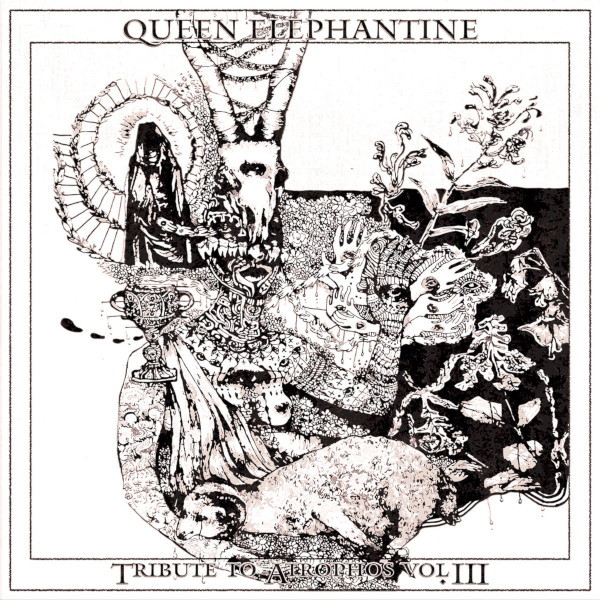 I first became aware of Queen Elephantine more than ten years ago, when they aroused my curiosity by being a heavy rock band based in Hong Kong. Their brand of rock is slow, heavy, ritualistic, and includes some experimental elements. Their long tracks plod along like shamanistic dinosaurs, full of heavy riffs and indistinct vocalizations. The band is now based in Philadelphia and has experienced a burst of activity in the last couple years. Gorgon is their 2019 album, with four tracks, only one of which comes in under ten minutes — and that only by one second. They’re in the same general realm as Sunn and early Boris, with thunderous drop-tuned riffs, pounding drums, and chanted vocals that cruise along at ponderous tempos. There are also free-form sections of improvised noise and effects breaking up the riffs. You’ll even get an occasional double-time section, though even at twice the speed, this is far from quick. Founding member Indrayudh Shome is on guitar at the helm, joined by Nathanael Totushek (drums), Camden Healy (bass), Brett Zweiman (guitar), Matthew Couto (synthesizers), and Srinivas Reddy (tanpura), with Samer Ghadry, Ian Sims, and Matthew Becker helping Shome on vocals. In spite of the overall heaviness, I find Gorgon quite listenable when I’m in the right mood, and there’s just enough variety to keep it from wearing out its welcome. For 2020, Queen Elephantine has come out with a trilogy of EP-length (though in honesty, they are all pretty respectable LP-lenth) releases called Tribute to Atrophos, named “in observance and tribute in this period of global atrophy.” These are much more improvisational in nature than Gorgon, and in some ways get back to the band’s roots. Everyone from Gorgon except the additional vocalists is on board, though Zweiman is here credited with vocals and electronics. In some ways, Atrophos is like a throwback to early 70s Germany, though with modern equipment. There’s a looseness and spontaneity that comes through, and it’s refreshing that the guitar is not always overdriven, with some more twangy, natural sounds, and doesn’t venture into the kind of hyper-technical playing that most rock guitarists gravitate to when given free range. All three Atrophos volumes are worthy, presenting a band that knows how to improvise in a rock context without getting into blues-based ruts or pointless noodling. (I suppose some listeners find nearly all instrumental music to be made of pointless noodling, but this music isn’t for them anyway.) So partake of your mind-altering substance of choice, burn some incense, and let Queen Elephantine provide a soundtrack to your inner explorations.

Camel - Harbour of Tears – It's hard to believe that Dust and Dreams, the album that single-handedly revived Camel, was released so long ago. The subsequent 20th anniversary double-live CD elevated the band to their highest...  (1996) » Read more