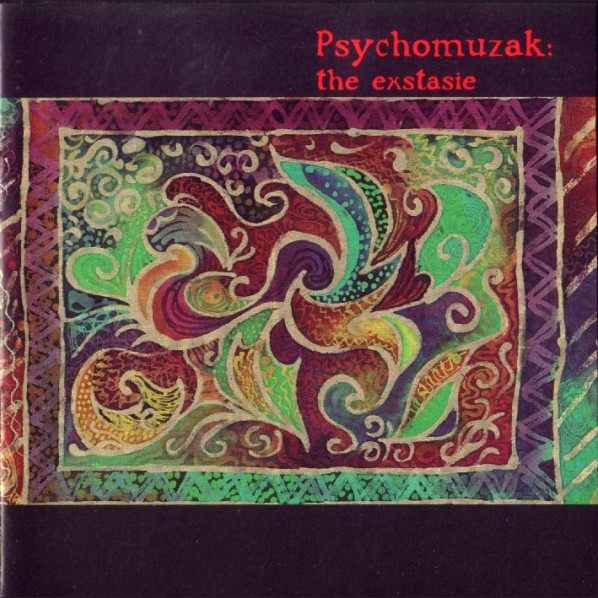 You want psychedelic? The music here, spread out across five long purely instrumental tracks, each ranging from ten to twenty minutes, evokes a hallucinatory half dreamlike state by offering pulsating and repetitive sounds overlaid with droning guitar and swirling synth textures. The program varies and changes slowly as it goes along, keeping the music interesting as it works on the subconscious level. No, this is not conventional music, one might have already guessed. No drums, only a thick pulsating synth-groove on a couple of the tracks, and none of the standard compositional structures, instead being very ambient and freeform. The person behind Psychomusak is Dean Carter, who creates nearly all the sounds on the album using keyboards, electric guitars, and various delays and other effects. Steven "Porcupine Tree" Wilson had a hand in some of the programming and the production throughout, and Cliff Stapleton contributes electric Hurdy Gurdy on "Far In," one of the albums most intense and introspective pieces. By the end of the 75-minute playing time, a new and more open state of mind should prepare the intrepid explorer for whatever is to follow, which after all is the stated purpose of the music: the twisted John Lennon lyric on the back cover says "Turn off your stream, relax, and float down mind." Psychomusak gets you there in half the time.