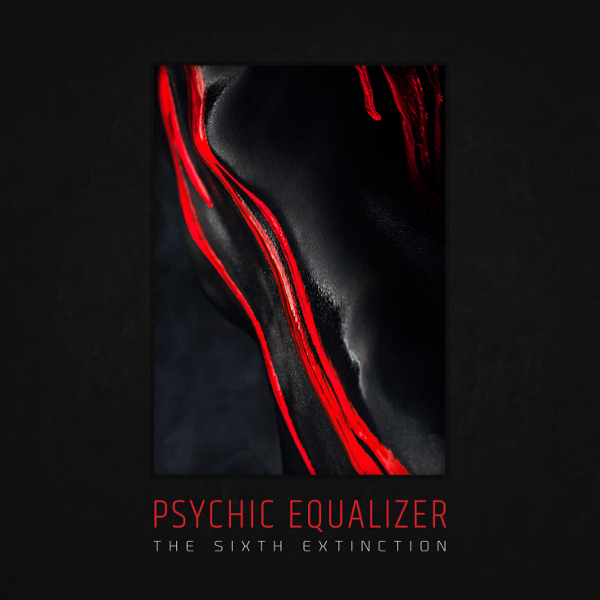 Hugo Selles and the Psychic Equalizer are back with a new album, The Sixth Extinction. Hugos’s musical efforts continue to grow, this time integrating elements of progressive rock, metal, classical, ambient, contemporary jazz, fusion, world music, and even some flamenco music. In contrast with his previous release, The Lonely Traveller, The Sixth Extinction contains music with lyrics, some of which Hugo composed over a decade ago. For this new album, the band is India Hooi (singer, sound engineer, and multi-instrumentalist), Hugo Selles (pianist, composer, and producer), Carlos Barragán (classical and electric guitarist), Adrián Ubiaga (pianist and composer), and Morten Skøtt (drummer). Hugo’s inspiration for the album was Elizabeth Kolbert’s Pulitzer Prize winning book The Sixth Extinction (An Unnatural History). Both the book and the music explore the environmental challenges that Earth is facing with the sixth extinction wiping out humanity. The seven album tracks take you through the various phases, intertwining progressive and classical music that becomes majestic and cinematic from time to time. There is even a David Lynch / Twin Peaks moment in “Fly and Feel” that reminds me of Julee Cruise. The epic “Wilderness” with its twelve movements is split across two tracks. The first track is pretty much progressive rock with some agressive metal shredding and later some jazzy moments, with the line “We will perish in the sixth extinction,” not a very uplifting message. The second part is primitive music evoking images of Jorge Reyes’ work along with sounds of birds, or could be rats, female operatic vocals, metallic noises, and heavy sexual breathing. The album closes with Rachmaninoff’s “Prelude Op. 31 No 10.” Quite an interesting, though depressing, album.