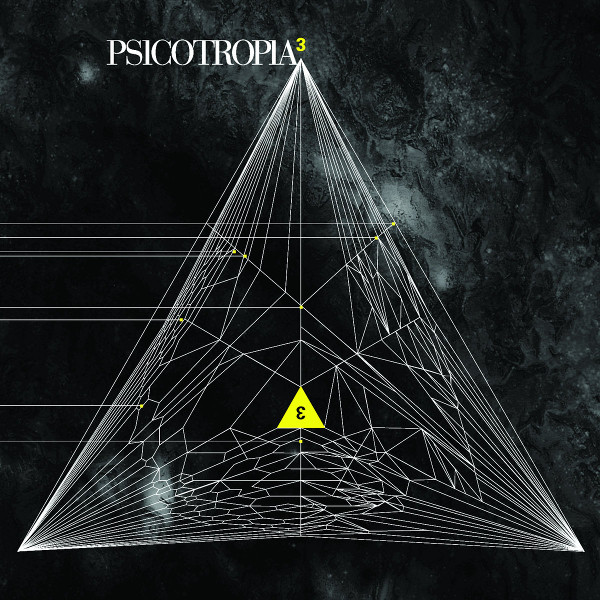 We’ve followed this trio from their first album, and each release has been a significant step forward. No exception here, they’ve further elucidated their overall concept and integrated their ideas into one comprehensive whole, all without losing the sharp edges that made their earlier albums (and live performances) stand out. Guitarist and singer Pablo Tato leads the band with his chameleonesque playing that leads the band down myriad paths, often reminiscent of various stages of Crimson, brushing with elements of math and metal without ever succumbing to their excesses. There seems to be a touch of musical humor in some of the compositions at times, juxtaposing seemingly incongruent styles to brighten things up. The tight-as-a-nut rhythm section of Juan Llull (drums) and Jaime Mariscal (bass) is equally adept and impressive, shifting gears effortlessly and maintaining that organic groove that supports the effort so well. Tato’s vocals – sporting lyrics in Spanish, are appropriate for the energy level inherent in what the players are going with, and add structure, purpose and form to these eight compositions. When needed, guest players provide keyboards, violin, and cello, expanding the band’s palette. The digipack comes with a fold-open mini-poster with lyrics printed in three triangular formations… OK it’s a little hard to follow them, but it sure looks cool! All said, an excellent new release by our trio from Madrid.