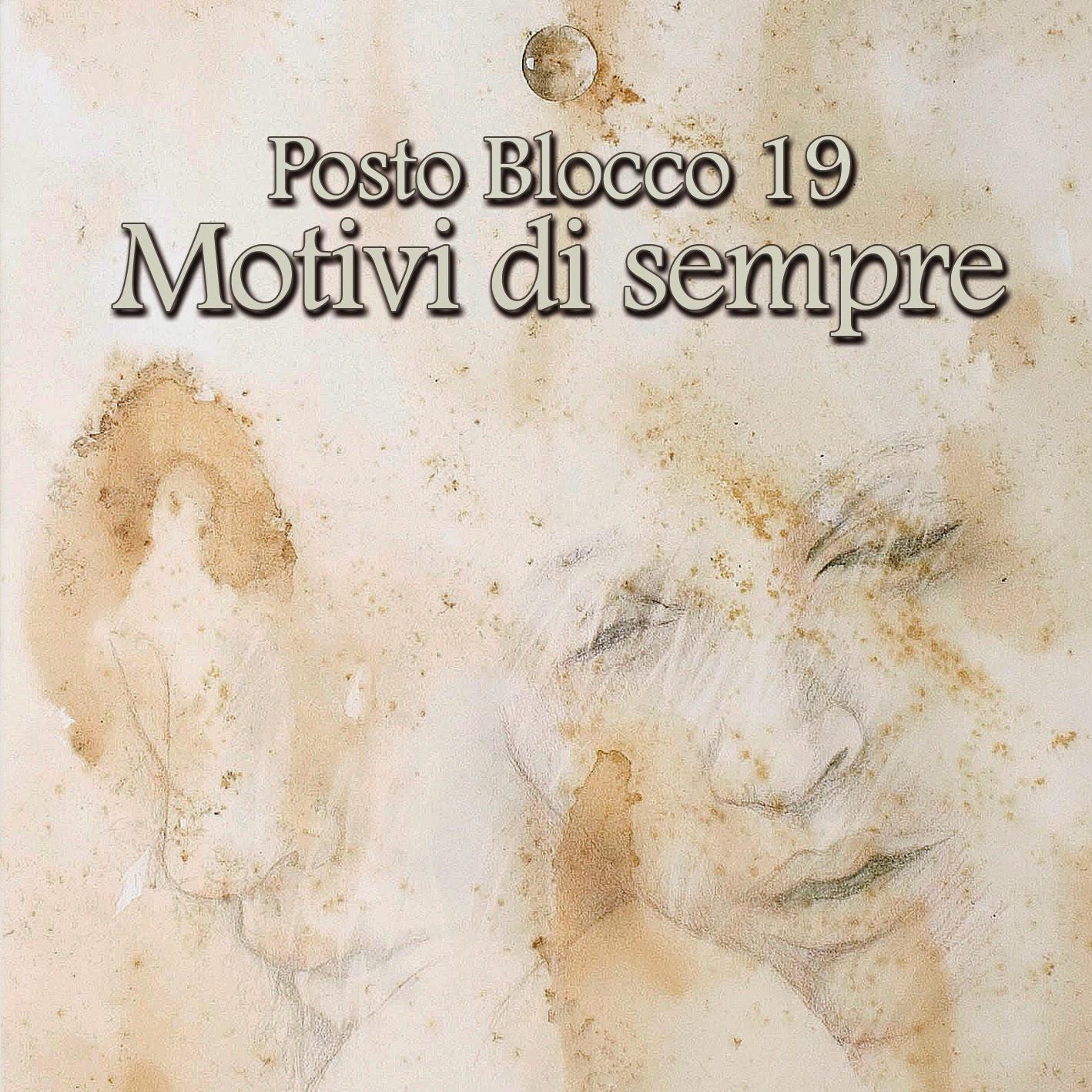 This is the story of a band whose day of recognition is long overdue, having formed in Parma in 1972, released one 45 RPM nine years later, and calling it a day in 1983, by which time there was little interest in the style of progressive rock that had inspired them so many years before. Fast forward twenty-plus years to a time when many of the classic Italian bands are reforming or returning to their roots, and Posto Blocco 19 recognized they had unfinished business to attend to. The initial reformation included three members from the 1981 lineup: keyboard player Giancarlo Di Bella, drummer Vittorio Salvi, and composer / guitarist / singer Raimundo Fantuzzi, and in 2010 the band contributed an outstanding seven minute track “L’ultima Acqua” (featured here as a bonus track) to the Colossus magazine / Musea compilation The Divine Comedy Part III, with singer Bernardo Lanzetti (ex-PFM) handling the vocals. In 2011 their song “Scandendo il Tempo” was featured on another compilation set Decameron - Ten Days in 100 Novellas - Part 1. By the time recording started in 2014 for Motivi di Sempre, Di Bella had been replaced by new keyboardist Granziano de Palma, with bassist Massimo Casari and percussionist Stefano Savi on board, and new singer Francesca Campagna in the lineup, who along with Fantuzzi gave the band a wealth of rich vocal harmonies. The sound is lush and symphonic in a very 70s way, featuring touches of jazz and classical elements woven into the fabric of their style. Three vocal pieces, including a fresh reworking of the A-side of the 1981 single “E La Misica Va” are bookended by the two parts of the instrumental opener and closer “A Un Passo Dal Cielo.” There’s plenty here that should be of interest to fans of the classic Italian symphonic sound (think Banco). Forty-plus years on from their beginnings, it’s about time this band gets their due.

D.F.A. - 4th – It may have been close to ten years since DFA’s last studio album, but this band has certainly not lost their edge; in fact, if anything the intensity and passion in this new set makes up for...  (2008) » Read more