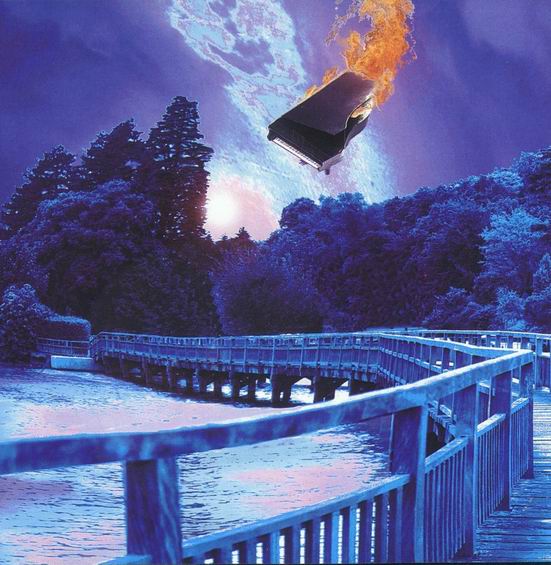 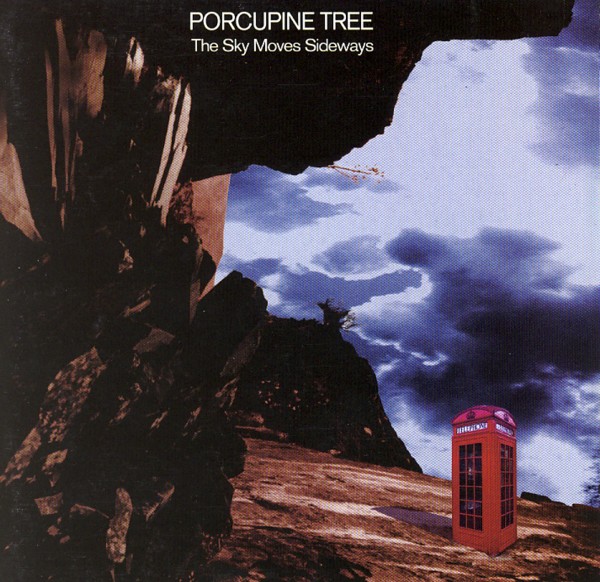 Having defined themselves as the modern standard bearers of the Pink Floyd sound – a title rightfully deserved (save the Roger Waters psychosis), they have set about further refining that notion on these, their latest album and companion EP. They seem to be a full band now, rather than the expanded solo project of one Steven Wilson on previous releases. Make no mistake, though, this is still Wilson's baby – on three tracks he performs all the parts, and has the main hand in writing all of the tunes. Indeed, a comparison to the Wish You Were Here era of the old trippers is certainly in order, yet Porcupine Tree have moved the fabric of that sound forward and elaborated on it, adding a much heavier dose of the psychedelic, while displaying some evidence of influence from the Ozrics / techno / ambient school. What they've come up with is indeed quite satisfying.

The US and British versions of both the album and EP are significantly different. The lengthy instrumental workout "Moonloop" is on all four, the British album and EP versions being slightly different variations of the full 18-minute version, and in fact the US EP features the same version as the UK EP, but the US album features an eight minute edit (very well done, I might add). The lengthy album title track is split into two parts separated by several other songs, yet on the US version, it is further indexed into six subsections. In the US, "Stars Die" (from the EP) was also included on the album, while the shorter acoustic guitar piece "Prepare Yourself" was left off. The order of the songs between the two halves of the title track are different also, and finally, the US EP has a third bonus track, "Always Never" from an earlier album. Artwork and booklets differ also. So which version to go with? The two longer versions of "Moonloop" not being all that different, I'd be inclined to give the edge to the US versions, the full album flows a little better, and the EP has the extra track. But either way, this latest release is a winner, and represents Porcupine Tree's best effort to date.

Their third full album, The Sky Moves Sideways is Porcupine Tree's strongest release yet. Featuring three long 17-18 minutes tracks, the album flows effortlessly from laid back Floyd-like atmospheres to aggressive psychedelic soloing over driving techno/rave influenced rhythm tracks. The music is entrancing, but unlike on many other psychedelic albums, it remains plenty varied and dynamic, avoiding the repetitive monotony that can afflict this genre. The title track is actually a full 35 minutes long, broken into halves to open and close the disc. On both The Sky Moves Sideways and Moonloop, shimmering synths and forceful rhythms weave in and out of fluid guitar lines as the piece twists and glides through its magical atmospheres. Guitarist and bandleader Steve Wilson does most of the writing, and adds three essentially solo shorter pieces, on which he performs all the instrumental parts. Porcupine Tree definitely has a winner here: The Sky Moves Sideways is unquestionably one of the best psych albums of this decade.