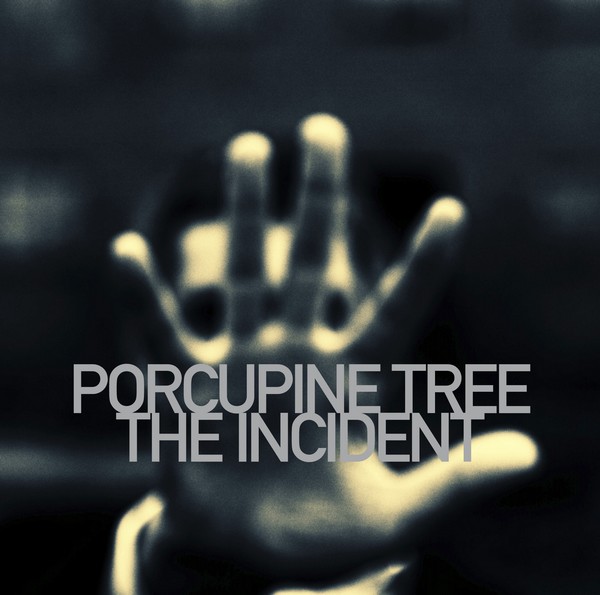 The Incident is Porcupine Tree’s tenth studio album. The double vinyl limited edition comes housed in a PVC slip case including a 48-page 12” book with the usual artsy photos plus a minimal amount of text. The Incident is a concept album that consists of 14 songs spanning three sides, with the fourth containing an additional four songs. Spreading the music equally across the four sides is an intelligent balancing of the music. Over the years, there have been certain defining moments in musical history, such as Sgt. Pepper, Tommy, Dark Side of the Moon, and The Lamb Lies down on Broadway. The Incident may well be Porcupine Tree’s moment. In recent years, Steve and his mates have been exploring the metal side of prog and their albums have had a heavy edge to them. On The Incident the band has transcended metal and produced something that combines metal, acoustic, prog, and rock elements. There is a feel of U2 on “Drawing the Line” and Peter Gabriel on “The Incident.” Unlike the angst of Fear of a Blank Planet, some of the songs on The Incident are uplifting, even with the somber subject matter. And there is the wonderful autobiographical Pink Floyd-flavored “Time Flies” with its opening line “I was born in 1967.” There is so much to digest that it will take you several listenings to fully appreciate The Incident, and you may in fact find yourself singing some of the songs to yourself afterwards.