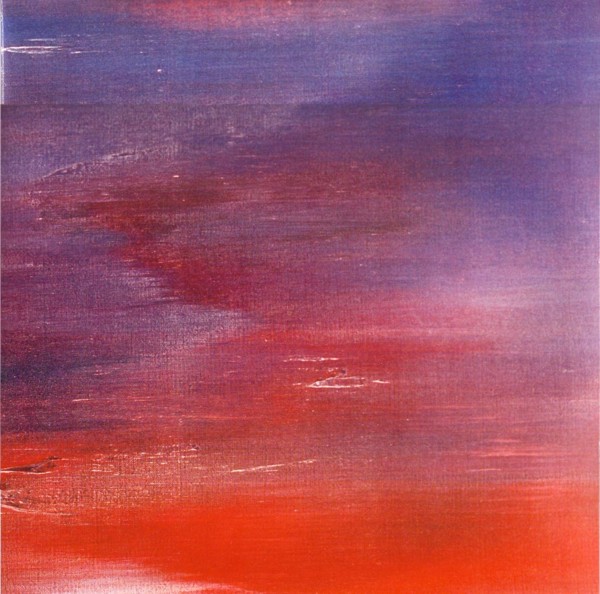 This hard-to-find treat was released after the live album Coma Divine but prior to the latest album Stupid Dream as a limited edition gatefold double 10" vinyl-only release. Recent interviews with band leader Steven Wilson indicate that it will most likely be issued on CD at some point in the future although no plans are in place as of yet. Metanoia is a collection of improv jams recorded on two different dates during the sessions for Signify in 1995 and 1996. The recordings were then later mixed and edited by Steven Wilson at his home studio. The album is in every way the antithesis of Stupid Dream, and simultaneously every bit as brilliant. The opening track "Mesmer (i)" showcases drummer Chris Maitland and bassist Colin Edwin really opening it up in a masterful display of finesse and energy. The syncopated groove continues to build, leaving the listener with a profound sense that this band must have really meshed into a cohesive unit in order to pull of difficult riffing like this in an improvisational setting. Chris and Colin easily steal the show from Wilson throughout this album, and it's a pleasure to hear. Wilson spends a lot of time noodling with guitar effects and keyboard atmospherics, all to great avail. Occasionally, he steps out front with some soloing, but for the most part the emphasis is on the full band sound rather than individual performances. The last portion of "Mesmer (iii)" is positively sublime, easily one of the band's finest moments. A more raw, intense version of "Intermediate Jesus" is contained here as well (but without any of the shortwave radio samples and overdubs). The band shows quite a sense of humor here, too, as "Metanoia (ii)" builds into a frenzy with Maitland going completely out of control until the tape unwinds into a hilarious mock interview at a crowded restaurant in Milan where the guys are discussing what to order and how they feel stupidly overdressed. If this doesn't recall Spinal Tap for you, then the hand-etched phrase "None More Black" in the run-out groove of Side 4 ought to do it. Unlike anything they've done before, Metanoia is a very unique release and comes with the highest recommendation. It will feel like an eternity waiting for this to reissue on CD, so even though the vinyl may be a bit pricy (if you can even find it), it's well worth it.