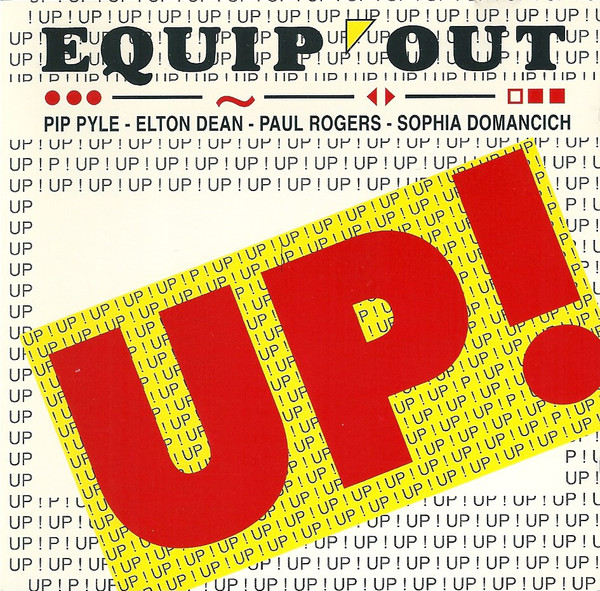 Recorded in fall 1991, the second release from Pip Pyle’s pet project has only recently seen the light of day on the US import market. On the occasion of Pip’s recent trip to the US and corresponding interview, it appeared to be an opportune time to re-visit this disc since it has been unavailable and the band is worthy of note. There are six tracks which fall directly into the modern quartet vein, but with a more direct upbeat tempo, and much less dire mood. "Cauliflower Ears" has appeared with a different arrangement as one of the new pieces performed for the Hatfield and the North 1991 reunion Bedrock show. Here the song benefits from a less aggressive, or heavy approach and includes a distinct bass solo. Elton Dean's "Amba" is a very good melodic jaunt, very bright, which reminds me of the 70s ECM style. There are two extended pieces, the 23:30 long "Thunder/A.R. Rennes" and the 13:40 "Bimbo." "Bimbo" contains another perhaps slowly-subtle-working-up-to-furious double bass solo from Paul Rogers of the Sophia Domancich trio. At the center of the maelstrom herself, Sophia carries the disc with her capable style and arrangements. The remaining pieces are strongly spirited works which convey the live session aura Pip relates to in the liner notes. Pip's playing is definitely more relaxed and enjoyable, probably due in part to his positive attitude during these sessions since it was his "freedom" band so to speak. Worth searching out.