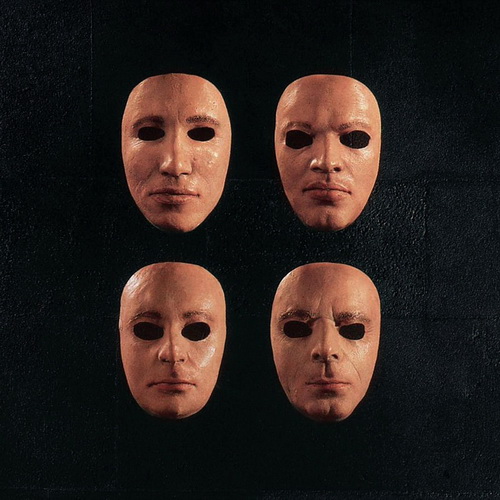 At long last, a legitimate live release of Pink Floyd’s The Wall is available! The band played this magnum opus in full a mere 29 times, in only four cities. Even bootlegs of it are rare. An entire performance is reconstructed on this 2-CD set from several London shows— and thanks to outstanding engineering work, the sound is impeccable. The arrangements here closely mirror those on the studio album (including voices and sound effects) although “Another Brick in the Wall, Part II” and “Young Lust” are extended to give David Gilmour some longer solos and to allow Richard Wright to show off his Hammond playing. Also included here are “What Shall We Do Now?” (from the film version of The Wall, but absent from the studio album) and “The Last Few Bricks,” an instrumental medley of major themes from the first half of the show. (The closing number, “Outside the Wall,” is also rearranged a bit, with a choir added.) All four band members are in top form here, with Wright’s keyboards and Waters’ bass lines sounding even better than on the studio version. This release also includes two 28-page booklets containing notes from each of the band members, the art designer, the stage engineer, and the sound engineer, not to mention dozens of full-color photographs of the puppets, animations, stage constructions, and other aspects of the visual spectacle. This is one of the most historically important releases of 2000 — and one that Floyd fans will find essential.