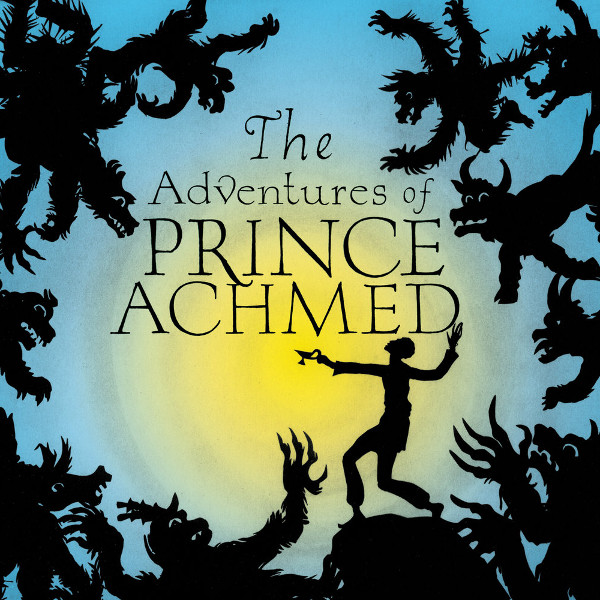 Providing soundtracks to vintage silent films has become a very trendy thing for contemporary musicians, with bands like We Stood Like Kings devoting their entire efforts to it, and others such as Cabezas de Cera and Amy Denio also taking part. With The Adventures of Prince Achmed, Phillip Johnston takes on a very interesting film, one of the first animated features ever produced. Lotte Reiniger’s 1926 movie is the oldest surviving full-length animated production, and Johnston’s music provides an interesting accompaniment, sometimes offering unexpected juxtapositions. The film is available in various places online, so watching it with this new soundtrack is easily doable. The story is divided into sections which correspond to tracks on the album, and the moods fit nicely, with Johnston using some vintage-inspired elements to go with the images, though he avoids any kind of period fetishism, and freely incorporates modern touches as well. In general terms, the music could be called jazz, and has qualities in common with Johnston’s other ensembles, The Microscopic Septet and Fast ‘n’ Bulbous. The ensemble includes the composer on soprano sax, James Greening on trombone, Alister Spence and Casey Golden on keyboards, and Nic Cecire on drums. The keyboards most prominently include organ, which is used for a variety of atmospheric effects as well as melodies, chords, and bass lines. All of the compositions are engaging even aside from their relation to the action on the screen, and the album works on its own quite well. This is yet another success from Johnston, who is proving himself to be a formidable composer and leader within a musical niche of his own making.

Supay - Confusion – Peru's Supay (named after evil spirits of Quecha-speaking natives) is almost two bands rolled into one. On one side is a rock quartet built around the guitar playing of Luis Proaño, along with...  (2008) » Read more