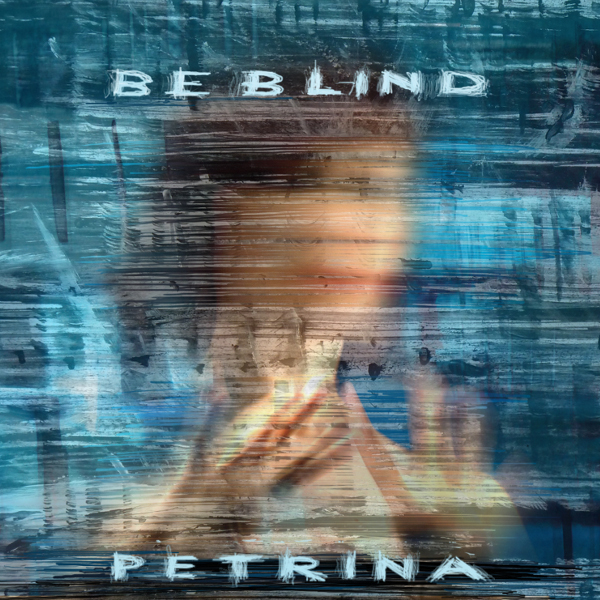 After last year’s collection of adaptations of the music of other composers, Debora Petrina is back with Be Blind, a set of original tunes stylistically reminiscent of Petrina (2013). In some ways, this release is more conventional than much of her previous work, emphasizing the more rock-oriented tendencies that she has occasionally explored. But that is not to say that Be Blind is ordinary or boring in any way. There are fewer of the quiet, subtle moments, but more of the powerful rhythmic energy that worked so effectively on “Denti” or “Princess.” The attitude is a bit like Tori Amos’ most progressive work (like Boys for Pele), presenting fascinating, unpredictable, sonically adventurous takes on popular song forms. Each of the ten tracks has its own identity, with differing blends of electric, electronic, and acoustic sounds. “Paper Debris (What Remains of Our Conversations),” with its electronic percussion and massive synth-bass, is followed by “Miles,” with a full band sound and a great 7/4 groove, and “Frog Song” is almost like a collaboration between Laurie Anderson and Devo (except the piano / cello middle section). Petrina’s keyboards range widely, from acoustic piano to a variety of synths and organ sounds. The guitar work, when present, is consistently good, providing the right touches of noise and distortion but only rarely playing standard parts. The surf-inspired riff on “I Like” is a wonderful touch that keeps the music grounded. When additional instruments are brought into the arrangements, they are beautifully arranged and interesting in their own rights. To cap it all off, Petrina’s amazing voice commands attention, whether she’s whispering or belting out powerful melodies. Every track is a winner, proving that incredible art can be accomplished in the arena of popular songcraft.

Providence - Rare Tracks – In their brief career, Providence only released one album, ...And I'll Recite an Old Myth From..., and graced at least one of MIJ's sampler discs. Their sound is a powerful neo-progressive blending...  (1993) » Read more