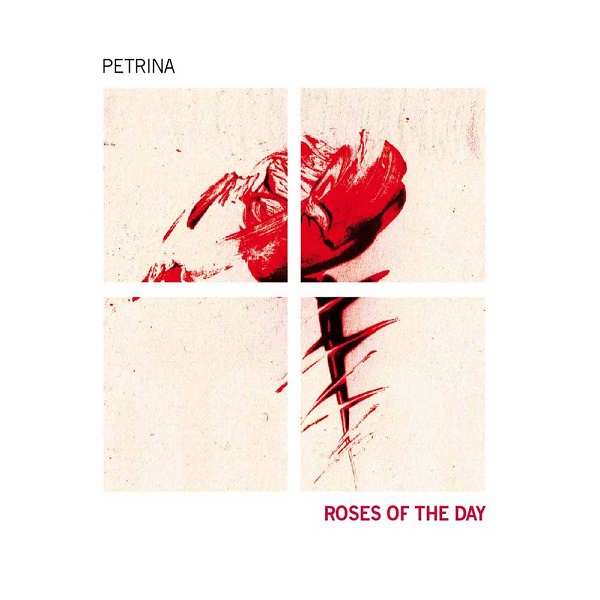 After the outstanding avant-pop of Petrina in 2013, Debora Petrina takes her music in a different direction for Roses of the Day, or rather shows us a different aspect of her music. This set is basically just her and a piano, and while you could bring up the memory of other female singers with piano, Petrina has her own style to set her apart from anyone else, mainly a deep understanding of modern classical and avant-garde music, along with a fondness for prepared piano. The other big difference from her previous release is the fact that this album consists of her versions of other artists’ songs arranged in unusual ways. Often the pieces are so transformed that it’s only the familiar lyrics that alert a listener to the fact that they’ve heard this song before. One of the highlights is Japan’s “Ghosts,” a moody electronic piece in its original form, here presented with cascading chromatic lines on the piano that suit the melancholy words. The jazz standard “Angel Eyes” gets a beautiful but slightly unsettling reading, solemn chords contrasting with the sweet singing. Pieces made famous by Talking Heads, Eurythmics, The Doors, Nick Drake, and Italian singer-songwriter Piero Ciampi get similarly varied treatments, distinct from each other and from the originals. The title track deserves special mention. It is Petrina’s arrangement of John Cage’s “Experiences No. 2” with lyrics by poet e.e. cummings. She’s set the lovely melody with prepared piano providing bell-like tones and clicking sounds. Roses of the Day is not an album of flashy, impressive music, but a work of stunning beauty and great originality – which seems like an odd thing to say about a covers collection, but is nonetheless true.