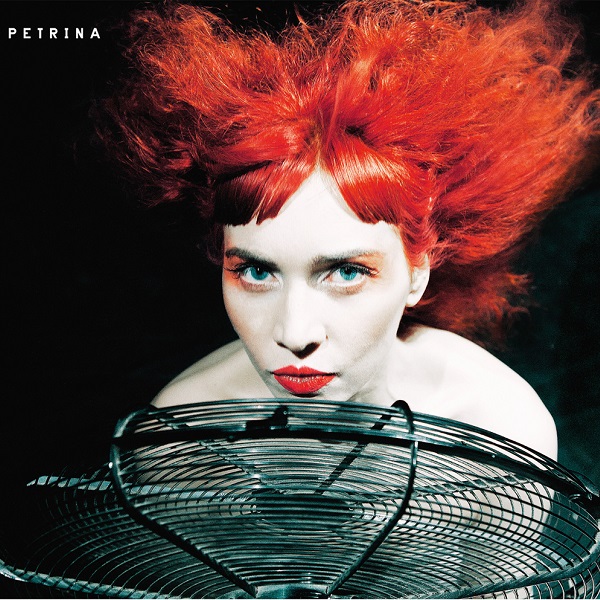 I had not heard of Debora Petrina until she was suggested to me by an email from Jolanda (She Owl) – both are Italian singers who play piano, but in most other ways, they are quite different. Petrina has been operating in the field of modern classical music for some time, with a recording of Morton Feldman piano works to her credit, and with In Doma (2009), she branched into vocal music. Her free-wheeling, all-sounds-considered approach is refreshing, and the instrumentation for the individual tracks varies considerably, from near solo keyboard to standard rock band to string quartet to electronics and so on. On “Little Fish from the Sky” a busy piano part is accompanied by some fairly abstract electronics, and then later hyperactive electronic percussion is added. “The Invisible Circus” has a wobbly organ part and odd spoken vocals at the beginning, then journeys through a number of sections of varying intensity, mostly with her singing accompanied by piano and martial drums, but with some synthesizer parts as well. Electric guitar makes occasional appearances, such as the noisy interjections on “Princess.” The arrangements for strings go well beyond simple transcription of piano parts, utilizing modern techniques and taking advantage of what the instruments can do beyond ordinary notes. On “Denti” the acoustic piano of the other tracks is replaced by electric piano, and there’s an almost funky groove with the drums and guitar. “I Fuochi d’Artificio” brings in a tuba for the bass part and klezmer-like clarinet in the ensemble, along with trumpet, accordion, and marimba. “Sky-Stripes in August” gets two different treatments, one with electric instruments and one with prepared piano and orchestral backing. “Vita da Cani” is a whimsical song with animal noises (mostly dogs) in the background. I could go on and on… every song is a winner, and each has its own distinct identity, all held together by Petrina’s engaging voice. The lyrics are divided maybe half-and-half between Italian and English, and no matter what language she sings in, her voice is wonderful, pretty but not too pretty, with strength or delicacy as needed for the situation. The compositions are sophisticated and varied, informed by both modern avant-garde and solid pop-craft, straddling divergent styles comfortably. Petrina (the album) is an amazing accomplishment; Petrina (the artist) is a talent to watch, sure to astound us again in the future.