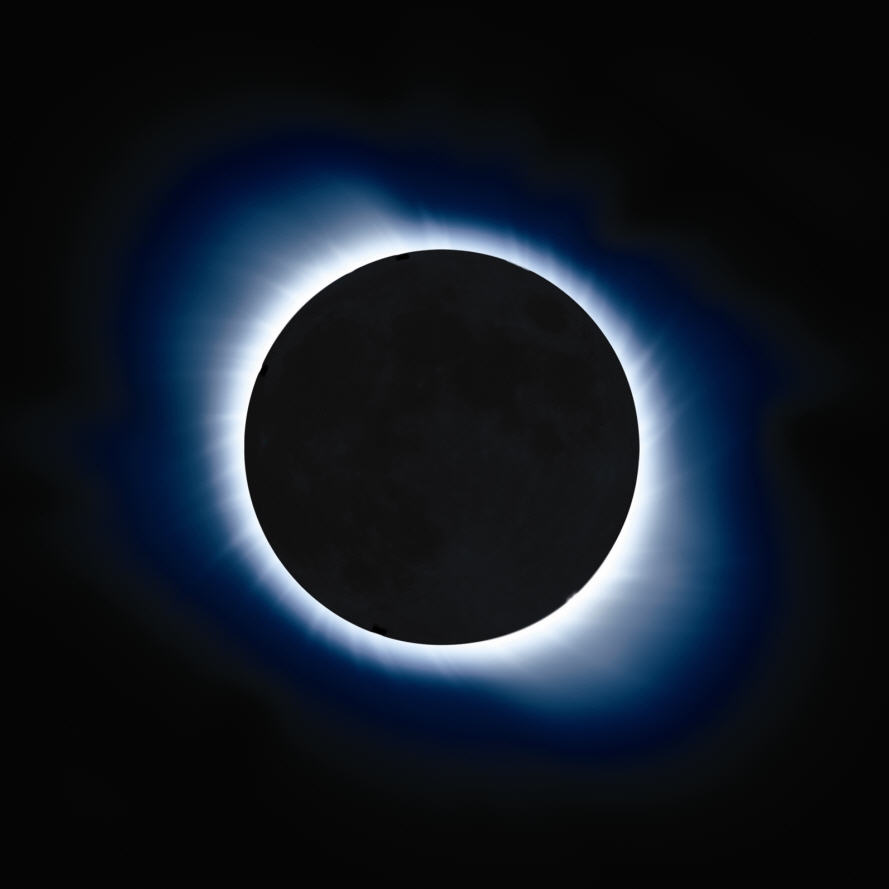 As far as band names go, this is a hard one to live up to, even if we all had the same idea of perfection. That said, this Southern California five-piece packs an impressive punch on their first time out, combining a lot of familiar flavors from the worlds of prog, pop, and rock into something new, yet informed by a fifty year history of rock’s evolution from the mid-60s to the present. The band is led by multi-instrumentalists Ryan Hurtgen and Johannes Luley, who also share the majority of the compositions. Hurtgen (primarily lead vocalist and keyboardist) is a Nashville transplant with some solo albums to his credit, as well as recordings under the pseudonym René Breton (which performs live as a four-piece band). Luley (primarily the band’s guitarist) we know from his solo album Tales from Sheepfather’s Grove, as well as his previous band Moth Vellum. The band is rounded out by drummer Dicki Fliszar, bassist Chris Tristram, and keyboardist Jesse Nason, who also shares backing vocals with Luley and Fliszar. The opening track, “Canyon Hill,” sets the stage with a McCartney-esque composition featuring supporting multi-part harmonies that would have fit nicely into the first Klaatu album from 1976, launching directly into the harder rocking “Helicopter” with its shifting arrangements and Steve Howe-like steel guitar figures. “Removal of the Identity Chip” is primarily an instrumental excursion, strongly Yes influenced with some unusual futuristic lyrics, while “Fiction” fuses wonderful multi-part harmonies into an arrangement that could be referencing equal parts 10cc and late-70s Yes. “Remnants of Shields” explores a more acoustic based arrangement that might have fit nicely on Luley’s solo album, but it’s Hurtgen’s vocals that power the tune. “Walkabout” is another acoustic based piece, that finds plenty of changes, vocal harmonies and stylistic shifts over its near ten minute duration, often launching into some powerful instrumental sections with solo spots, other times moving into introspective textural settings reminiscent of the quieter moments of early-70s Genesis. Each one of the ten tracks here is all-around superb, and perfect enough, I’m sure most would agree.