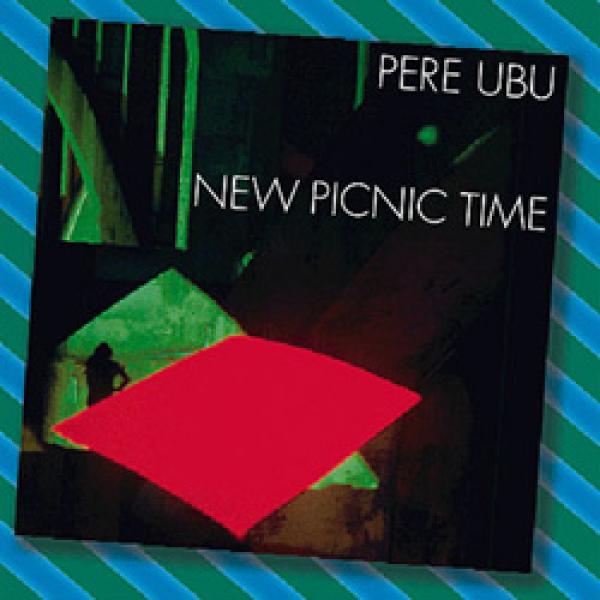 The third album in the Pere Ubu canon is one where the group appears to be in a more playful mode rather than on their acclaimed sophomore album, Dub Housing (1978). They had matured a bit since their Cleveland inception, and still managed to remain uncategorizable, thus why the five piece was dropped into the New Wave of the day. David Thomas gives the ten track proceedings a Tiny Tim pandemonium vocal styling, which is more whimsical rather than abrasive on this album. Maybe that comes from adjusting your earpiece or more likely due to tastes changing in the past twenty years. Probably his best singing is on "49 Guitars & One Girl" with a twangy guitar and sick synthesizer accompaniment. Thomas is both beat poet and performance artist, embracing opposing sides of recitation and prose. Another notable, mostly instrumental piece, "A Small Dark Cloud," opens with bird chirps underpinned by tympani shots, indicating the band branching out into "freestyle" arrangements. They were keen to use squawks and toys as well as stabbing organ swirls in their small world of controlled chaos, with bleak effect. "Goodbye" is a great contrasting piece, which shows a stretch into the mode of the disturbing and ominous. Thirsty Ear has done an excellent job preserving the packaging of the original release as well improving the sound quality with CD transfer.