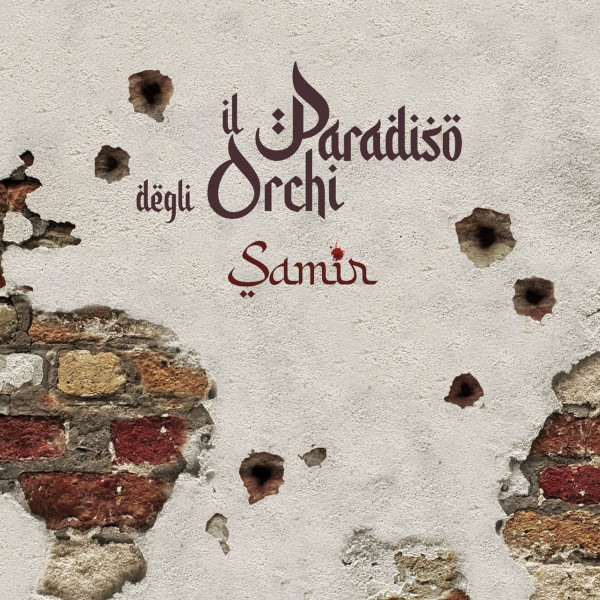 Even though they have been active since 2010, Il Paradiso degli Orchi is still a fairly young Italian band with Samir being their third release over the past ten years. They released their self-titled debut album in 2011 and then met Fabio Zuffanti who started working with them, which led to their second album Il Corponauta in 2016. Samir, released in late 2020, features Michele Sambrici (guitar, keyboards, and vocals), Andrea Corti (bass guitar), Giacomo Piazza (percussion, keyboards, and noises), Marco Degiacomi (drums and vocals), Andrea Cazoni (flute, sax, and vocals), and Sven Jørgensen (lead vocals, guitar, and keyboards). Samir is a mix of progressive rock (“Ali di Gabbiano”), psychedelia (“Mente”), atmospheric with ethnic themes (“Samir”), gutsy rock (“Slowgun”), and prog jazz fusion (“Introinduzione”). Lush sounds, symphonic passages, and complex arrangements abound on Samir, which is sure to please fans of neo-Italian progressive rock.