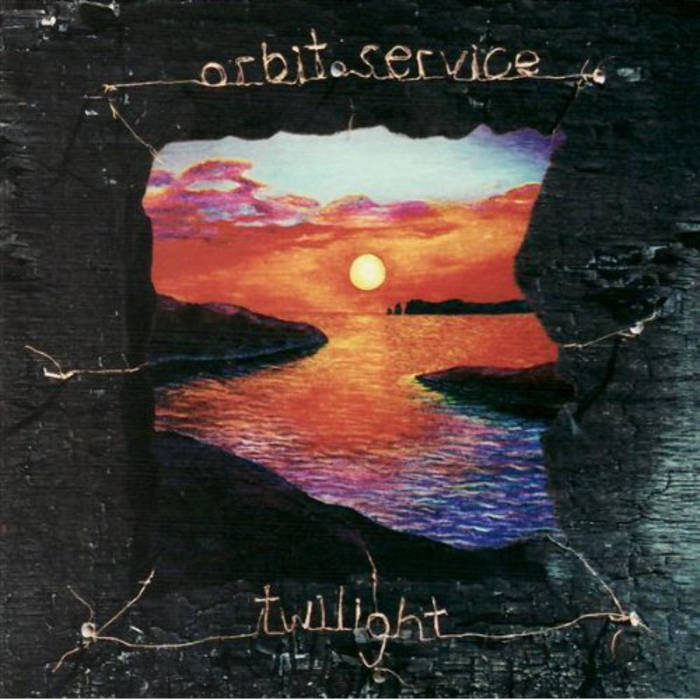 Here we are adrift in a sea of melancholy. Or maybe a better metaphor would be floating in orbit. There are lots of nice textures and rich sounds on this recording, the Denver band’s second, and occasionally a nice emotional climax. If you can imagine a mixture of mid-period Pink Floyd and something gloomy from the 80s like the Cure, you’ll be in the ballpark. The arrangements are nicely varied, acoustic instruments contrasting with electric and electronic ones. Most of the songs have an acoustic guitar at their core, but it’s usually augmented with an impressive array of other sound sources – keyboards, feedback, and effects. The tempos range from slow to middling, and much attention is paid to the ambience created behind the scenes. And while the songs are well-written, it is often the lush production that sucks you in rather than compelling performances. At times, there are echoes of recent Flaming Lips and the mellower moments of Porcupine Tree. My only complaint is that a little more variety in tempo or mood could liven things up and provide a powerful contrast to the dreamy floating. As it is, the “kick it” moments are accomplished by retaining the slow speed and getting louder in ramped steps. The power is undeniable, and works as a kind of catharsis, but then we are back to floating in space.