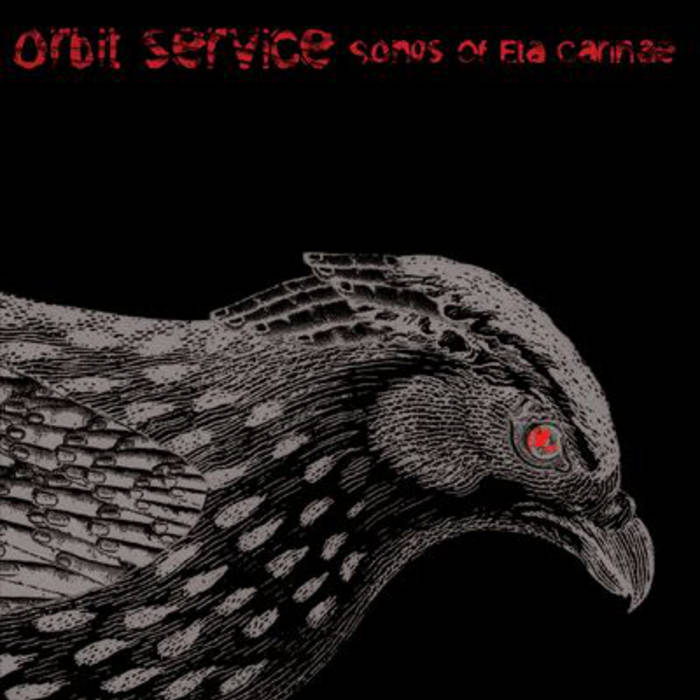 I wrote about this band’s previous effort, Twilight, back in #31, and while the basic idea is very much the same this time round, I’m going to give Eta Carinae the nod as a better album. The main comparison is still Pink Floyd with some modern elements added, particularly in the guitar playing. Where David Gilmour works mostly in an idiom that can be traced back to blues, OS’s guitar incorporates more experimental touches, like controlled feedback and massive blocks of reverb. Vocals are usually breathy, as when Gilmour sings or Roger Waters isn’t whining, though many of the climaxes feature angsty wailing. As befits a band with a name like this, there’s a lot of space in the music as well, in spite of meticulous production (expansive is a good word). For space rock of the vocal variety, as opposed to instrumental practitioners like Ozric Tentacles, this is great listening. On the low-intensity end of the scale, there are moments of ambient near-silence, atmospheric as all get-out; these are contrasted (though not in quick succession) with big plodding, pounding peaks. I’d still like a faster tempo thrown into the mix for variety, but these guys have a vision of what their music should be, and they pursue it. Speed is not part of that vision. According to the band’s website, a special edition double LP version is in the works, to include some new material.

Klaus Schulze - Kontinuum – With great anticipation I waited for the release of Klaus Schulze’s 45th solo album Kontinuum and I was not disappointed. Klaus has been reissuing lots of music lately, but it is two years since his...  (2008) » Read more