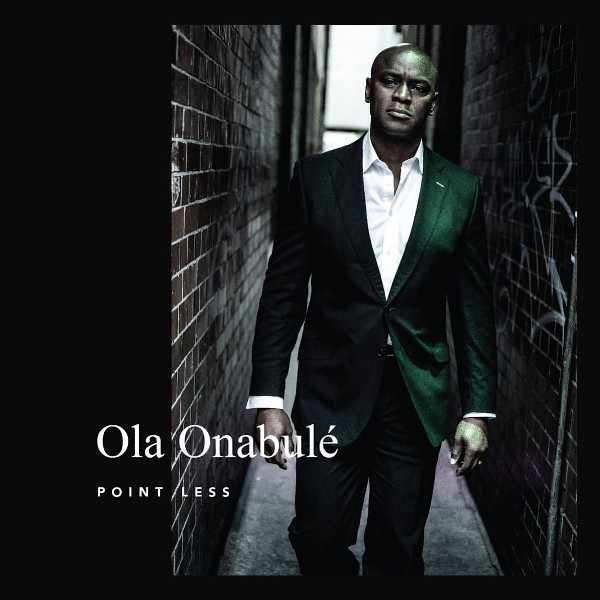 Ola Onabulé is a London-born singer whose music can be categorized in various ways depending on how you look at it. There are aspects of jazz and latin at times, with occasional flavors from Africa and elsewhere, though on the whole, maybe “soul” is a better choice. Stevie Wonder, Curtis Mayfield, and Marvin Gaye are the closest references, though Onabulé’s voice is more mannered, satiny and without rough spots. The music avoids sharp edges, favoring smooth grooves over raw emotion, with tasty arrangements for piano, organ, guitar, upright bass, drums, and percussion, with backing vocals and the occasional saxophone. The lyrics exhibit social consciousness in a general kind of way, but are unlikely to offend anyone on any side of the spectrum. Some listeners may find his voice a bit off-putting at first, rather like Benjamin Clementine without the quirky inflections. Taken individually, the 14 songs on Point Less are blandly enjoyable, though at 76 minutes, I could use more variety in style. If you always thought it would have been cool for Stevie Wonder to make a mainstream jazz vocal double album in the late 70s, this might hit the spot.

The Monolithe Sends out Signals