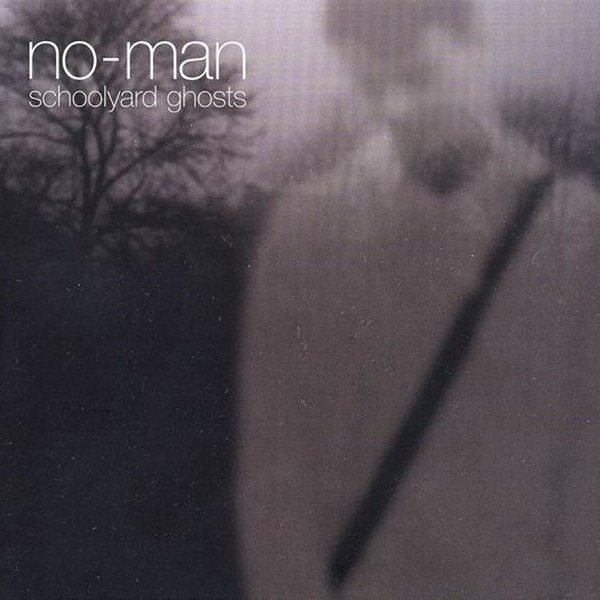 Few may know that Porcupine Tree’s Steven Wilson first achieved success (at least in the UK) with No-Man, his partnership with singer / songwriter / musician Tim Bowness that dates back to 1987. The sixth studio effort finds the pair maturing and evolving their sound well beyond the proto-trip hop/electronic pop style they started with. Bowness – the main songwriter – takes a simplistic, almost minimalist approach with his compositions and his wan, breathy and vulnerable voice floats over delicate arrangements derived from keyboards or guitar. Wilson then brings his formidable talents in sound design, production, engineering and all around aural wizardry to create fully-formed entities that sound much bigger than the songs themselves might suggest, exemplified in ”Song of the Surf” or “Mixtaped.” In some ways this mimics the approach of dream-pop bands and songs like “All Sweet Things” and “Beautiful Things You Should Know” have the same sort of dreamy, yet sonically potent impact mustered by the best ethereal shoegazers. Elsewhere, however, the songs sound like they could have come from Porcupine Tree circa In Absentia except with Bowness at the microphone, as on “Pigeon Drummer.” The centerpiece “Truenorth” encapsulates everything the album has to offer with nearly 13 minutes of atmospheric and slowly wistful pop, propped up by a delicate arrangement of strings, programmed beats, dew drop piano and Mellotron. Numerous guests help bring the songs to life including Porcupine Tree’s Gavin Harrison and Colin Edwin, Pat Mastelloto, Theo Travis and strings arranged by none other than Dave Stewart. This edition is accompanied by a DVD presenting the songs in 5.1 surround and set to screen images of gray, spectral forests. Also included are several videos, including one for “Truenorth” that ironically uses footage from the film The Rotters’ Club.