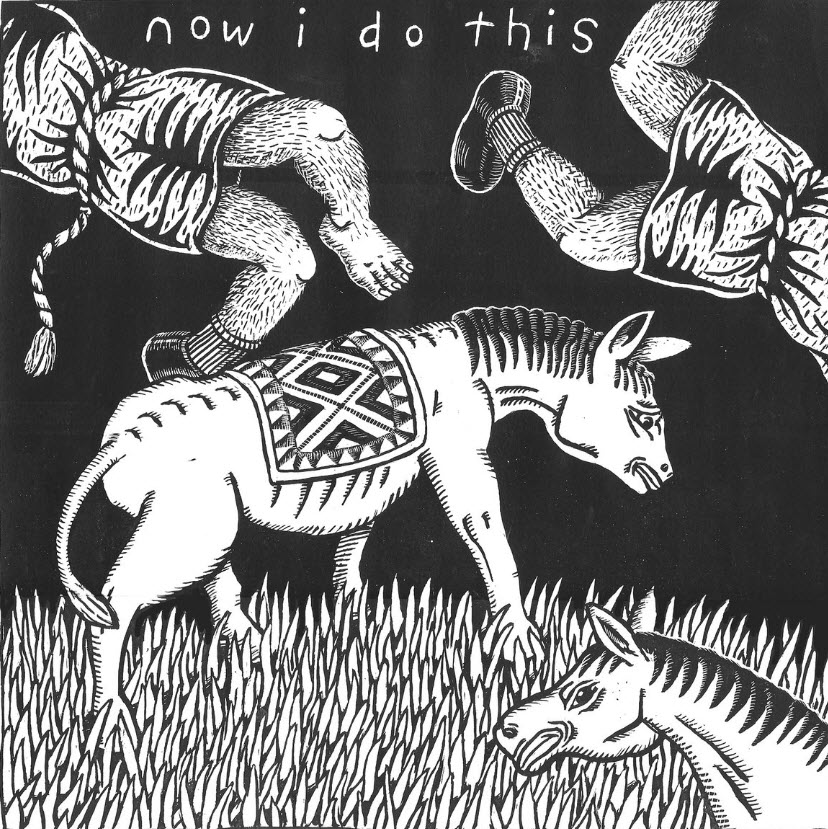 This is where it all began. Before Doctor Nerve and the Nerve Events Project, before Fred frith’s Guitar Quartet, before everything, this was Didkovsky’s first LP, released way back in 1982, much of which was created in the MacCoil Studio for Electronic Music at Brown University, the rest produced at home in his own studio using his Scully four-track 1/2” tape machine. Those were the days, back when technology hadn’t quite caught up with artists’ creative muse (and when open reel blank tapes were far less expensive than they are today). The original LP consisted of five short experimental tracks on the A Side, and one very long experimental piece, “Silesian Winter,” on the album’s B Side. With this CD reissue, Didkovsky has included roughly 30 additional minutes of bonus material of roughly the same vintage; two of the longer bonus pieces (“Mokele Mbembe” (1981) and “Chanedra” (1980)) were performed by four-and-three-piece ensembles respectively, including Didkovsky. On the original LP material, in addition to the compositions, he is credited with everything, from prepared electric guitar, ARP 2600, Synclavier, and percussion to homemade nail violin and electric spring harp, and most importantly the tape machines and home studio. The opener, “Flykiller,” is an instrumental piece that could be right at home on one of the earliest albums by Renaldo and the Loaf; it’s strange, wacky, melodic, and utterly brilliant, using different instruments (some obviously homemade) to complete different parts of an engaging two-minute piece. For those even more curious there is an ‘original mix’ of “Flykiller” among the bonus tracks. Many of the pieces here feature found sounds and field recordings, and “Bouyant Saint Vesa Block Party” is one of those, featuring gamelan-like percussion and an uncredited female lead voice and numerous other voices as it proceeds.”Of Metal and Wood” makes the most out of experimental percussives, while “Wig Piggly” blends random percussives, electronics, field recordings and much more into a stew of sonic insanity. But by far the most ambitious piece from the original LP is the sixteen-minute “Silesian Winter,” a sonic montage of all sorts of different sounds, some taped, some electronic, some percussive, no flippin’ idea how a lot of these sounds were made, they all coalesce organically and move forward in strange happenstance layered on top of one another, no meter, no groove, just free-ass crazy noise. Gotta love it. The segue to the bonus track set brings the listener back to a somewhat more sane world. “Drown Binder” is mostly dark bursts of electronic and percussive sounds, nothing particularly abrasive, just kind of soundtrack-ish. “Mokele Mbembe” is eleven minutes of African-sounding percussion dueling with prepared guitar, and while the loud screeches are nothing short of jarring at first, it all takes form with clarinet and cello joining in around the piece’s midpoint. The closing track, “Chanedra,” is basically a trio of piano, drums, and Didkovsky playing everything else from bass, heavy electric guitar, recorder and more, totally groove bound; it’s probably the most rock-oriented piece on the entire CD, yet the composition still has that experimental flair. It’s good to have Now I Do This available again.