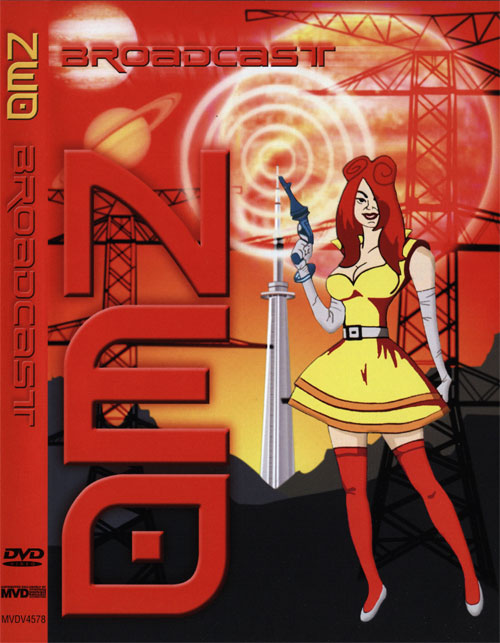 Prog rock super groups just won't go away. First there was Transatlantic (the rumor is that Neo were going to originally call themselves Non-Pacific as a joke) and now we have this ensemble, founded by John Jowitt (IQ) and Clive Nolan (Arena, etc.) and including Nick Barrett (Pendragon), Alan Reed (Pallas), Mark Westwood (Dirtbox, Martin Orford's band), and Andy Edwards (IQ). The difference is that this is strictly a cover band, or as Clive Nolan humorously put it, "We're a tribute to ourselves!" The shtick here is to have musicians from various neo-prog bands playing their own songs as well as those by other bands. The hope is that this allows them to put on shows in places they might not otherwise reach, plus by cross-marketing create visibility for their music with audiences who might not have heard it. That's why on this video you get Clive Nolan playing keyboards on Pendragon songs, John Jowitt playing bass on Pallas songs, and Alan Reed singing IQ songs. After a successful debut at 2006's ROSfest the group were encouraged to do it again and this DVD captures what is apparently only their third ever performance. Neo was part of the evening's festivities leading up to Pendragon's headlining set captured on their Past and Presence DVD (reviewed herein), and as with Pendragon's show this one's pretty good, other than some dodgy vocals from Jowitt and Nolan. I would have liked to see a Dirtbox song or two added, but it makes sense to stay with what the audience already knew and by the reactions caught on tape they were happy with the results.