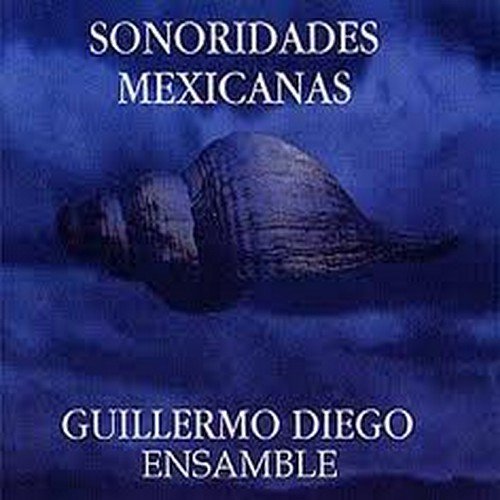 While not exactly a reissue, this compilation by Guillermo Diego y Musicante includes all of the material from their 1987 album A los Cuatro Vientos, plus two tracks from 1982's Buscando un Tesoro, both of which have been next to impossible to find for quite some time. Their music is a meeting of neo-classical oriented chamber rock, Latin folk and prehispanic themes, for the most part played by a large nine-piece ensemble of flute, clarinet, oboe, three-piece string section, guitars, synthesizer and percussion. The result is a vibrant ethnic fusion that is completely original and unique. Some comparisons could be drawn to Art Zoyd, yet the music here is not quite so angular and abstract — maybe closer to a Julverne with a touch of Aleacion and Jorge Reyes added for good measure. Each of the album's six pieces grows through a series of melodic developments and refinements, often leading through changes in the overall energy level where the neo-classical and ethnic components take turns in the forefront. Ultimately, though, it's the classical elements that tend to dominate most of the pieces, especially on the later material. For those that need to be tied down by the anchor of a steady rock rhythm, this music here may seem too much of an aeriform fantasia; for most, though, this one should please. My highest recommendation.

Recite the Electric Litany and Find the Feather of Ecstasy