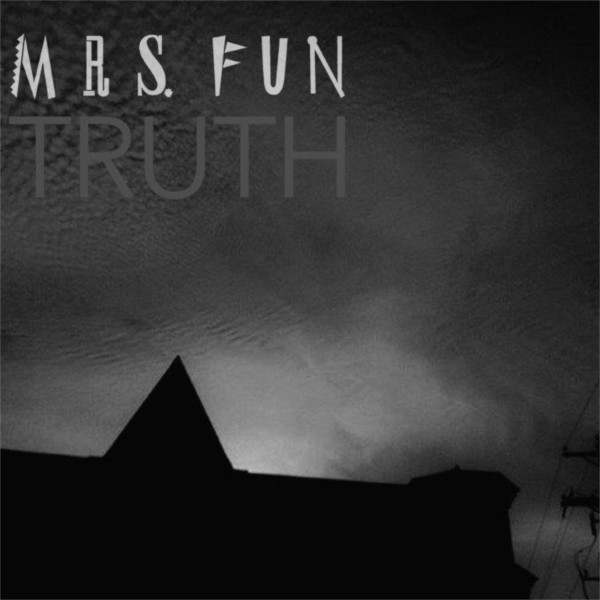 When this CD arrived in my mail, I’d never heard of Mrs. Fun, so I started my research and discovered that this Chicago band started in Wisconsin back in the 80s and has been a going concern ever since, with a handful of albums released. Mrs. Fun consists of Connie Grauer on keyboards and vocals and Kim Zick on drums and vocals. Over the years, they’ve included a variety of guests on their recordings (including such well-known musicians as k.d. lang); on Truth it’s just the two of them on all but two tracks. Grauer provides bass parts using various keyboard sounds, and her ability to play complex bass parts while also playing chords and melodies is very impressive. Most of the tunes have a funky feel, and Zick’s drumming is spot on, with a jazzy looseness telling you these tracks sound a little different every time they’re played. “Tula’s Turnaround” is a stellar example, a funky instrumental with a busy bass line and rhythmic chords from electric piano. Grauer plays a solo on a synth that sounds a bit like a pipe organ while keeping the bass part going. Zick approaches the funk much more like a jazz player than soul or rock, and the second half of the tune has her soloing imaginatively while the bass part keeps the momentum going and the electric piano gives a sense of tonality. The credits point out that all keyboard and drum tracks were laid down live, which is impressive given the fullness of the sound. The vocals, when present, are often spoken word pieces, something that would ordinarily annoy me, but actually work well. When she sings, her voice reminds me a lot of Amy Denio — not a bad thing at all. In addition to the inventive original pieces, a number of covers are included, such as Young-Hold’s 60s classic “Soulful Strut,” Antonio Carlos Jobim’s “How Insensitive,” the Doors’ “Light My Fire,” and Wayne Shorter’s Weather Report tune “Pinocchio.” Truth is worth investigation for anyone interested in superbly executed funky jazz-rock with an improvisational attitude and imaginative arrangements, and might well be a gateway into investigating the band’s substantial history.