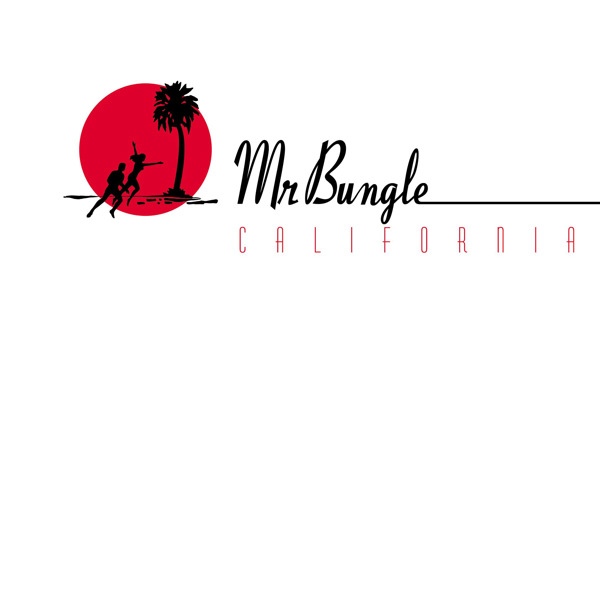 No one could ever rightfully accuse Mr. Bungle of stylistic monotony. Their three albums have been about everywhere on the map, and a few places that aren’t on any maps. That said, California still comes as somewhat of a surprise. The abundance of 60s surf guitar, crooning loungy vocals, and high school prom dance rhythms on songs such as the album’s opener, “Sweet Charity,” “Retrovertigo,” and “Pink Cigarette,” have got be at least a little surprising to even the die-hard Bungle fan. Overall, the weirdness factor is less than on either the self-titled release or the crazy and excellent Disco Volante. Fear not though Bungle faithful — there’s enough hectic parts and drastic pace changes to keep your interest. Songs like “None of Them Knew They Were Robots,” “The Holy Filament,” and “Goodbye Sober Day” have more than enough freaky stylings for the average bear. The death-metal overtones are conspicuously absent, and the lighter nature of the album is the most obvious difference compared to the group’s earlier efforts. For the adventurous...