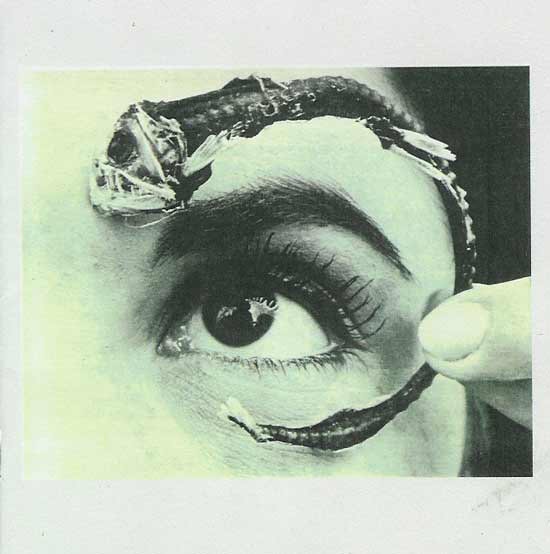 Mr Bungle? In Exposé? Aren't they the group the lead singer from Faith No More is in? Yes this is Mr. Bungle, a group radically changed from their debut several years ago and a rather courageous one at that. Basically the new Mr. Bungle has pulled off the unthinkable, releasing avant garde/experimental music under the guise of pop. Disco Volante is 100% uncompromising, a pastiche of a million styles from thrash metal to space to polkas and beyond. I'm sure most of the musicians may not have heard of the RIO genre, but much of this album resembles several groups in that vein. A lot of the time Mr. Bungle have an uncanny resemblance to Zamla Mammaz Manna's zanier moments with a twisted rock-polka, sometimes the unpredictable jagged musical rhythms evoke Henry Cow, and there's a track here with Italian lyrics that is most Stormy Six like. There are even atmospheric spacey parts and banging clattering free parts that sound like gratuitous noodling. All of these disparate elements have a cohesion you wouldn't expect and tied in with the modern thrash/grunge outlook, Bungle have created quite a shocking and thought provoking album. Considering this album may have been made without the knowledge of all of these comparisons I've made it's even more fascinating. For those who want to hear something truly progressive from an unlikely source, this is more than worth a listen. Give it a listen, it'll shake ya up.