It has been announced that Moonjune will now handle distribution for Tony Levin's catalog of releases. These great albums will now be a bit easier to get hold of, so check out the site and see what you're missing. The veteran of King Crimson and Stick Men worked with a host of great players on these albums, and we've reviewed most of them over the course of the years. 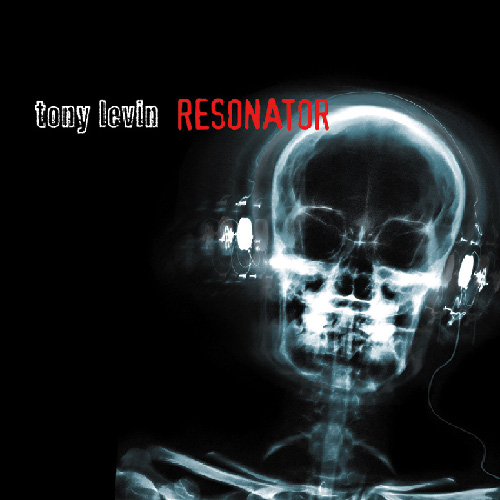 More availability is promised in the future, and it appears there are a limited number of autographed World Diary CDs left for purchase.

Rush - Test for Echo & Working Man Tribute – My initial reaction to the new Rush album: "It's bogus." After making this statement, people claimed that it wasn't informative enough, so I sat back and rethought just what I meant....  (1997) » Read more

Various Artists - Czeching In – Well, well, well, I was as unprepared for this omnibus CD as one could be. Apart from Iva Bittová, Dunaj, and Už Jsme Doma, little other Czech rock music of a creative nature seemed to hit...  (1997) » Read more

Silver Apples - Decatur – Could this be the soundtrack for an alien abduction? Last year the Apples bounced back with original leader Simeon after almost 30 years, with a new disc Beacon, an album of songs, some more pop,...  (1998) » Read more