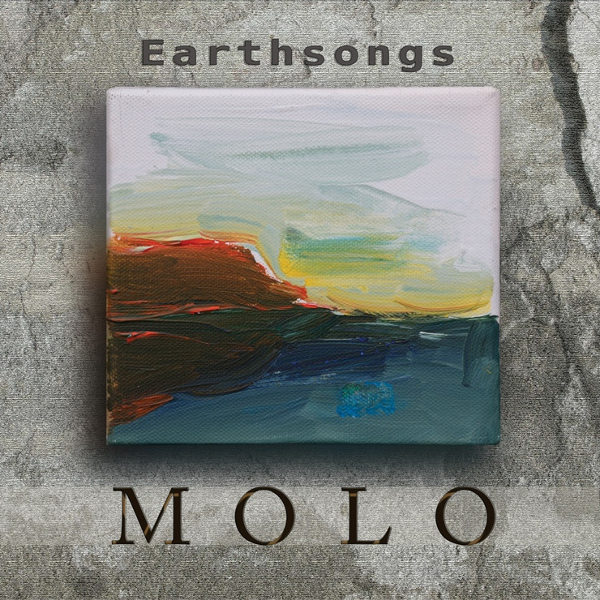 I grew up listening to American Country music. It was frequently played in my home, though not exclusively, and I credit my parents for also including some light Classical music in their collection, as well as Herb Alpert and the Tijuana Brass. It was in my teenage years that I discovered progressive rock and jazz, and started to realize that much of what has passed for Country music since the 70s has been severely lacking in originality and imagination. But when I heard Fairport Convention, and then at some point came to terms with the Byrds’ more Country-inflected music, I learned the genre was not completely hopeless. (To be honest, I tend to categorize the Country-flavored music I like as “folk-rock” and not Country.) And the Norwegian band Molo is proof that elements of this music have appeal outside American culture. Their music occupies a territory that owes much to Neil Young, Gram Parsons, and John Hiatt, along with a touch of Fairport’s approach to modernizing folk music. And the thing is, they are really good at it. Earthsongs contains 14 songs, and every one of them is good. The arrangements are full of mandolins, acoustic guitars, electric guitars (both jangly, twangy, and occasionally distorted), banjos, and warm, personable singing. The lyrics are down-to-earth, sincere, and memorable. Elling Ulvestad’s lead vocals are warm and soulful, with an appealing hint of grit and only the occasional touch of an accent. So for fans of progressive music, I say, “Do not fear the banjo.” And for fans of good songwriting regardless of origin, I say, “Molo is the real thing.”