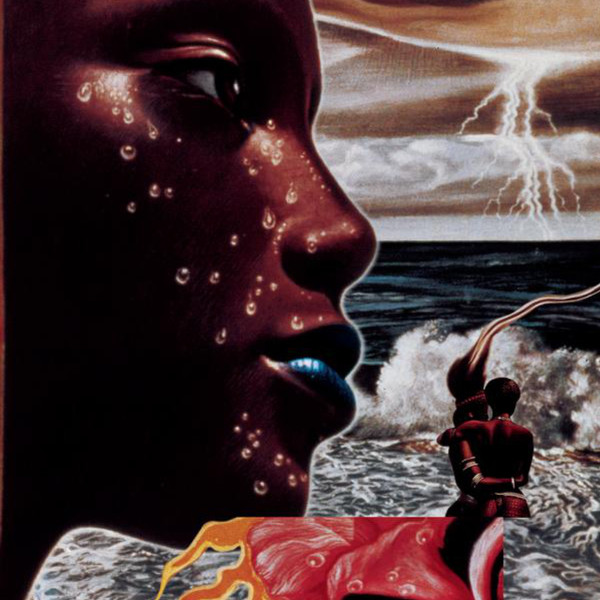 I remember when I first got in this box set, there were a whole bunch of them that were defective because they inserted the discs into it before the glue dried and I had to sent it back at least once to get one that was fine. Anyway, Bitches Brew is one of my all-time favorite albums in its own right and I've gushed about it before, but this 4CD box set adds a lot of extra material to it as well as a remaster of the original tapes which cleared up the sound quite a bit (it's debatable whether this was to its success or detriment but I like both versions). The thing about Miles was — along with Teo Macero — he used the studio as a tool, often taping together various performances and such, so when the boxes began to roll out you started to see some of the pieces that were used in all of the experimenting. Bitches Brew covers disc 1 and a third or so of disc 2 but then comes a lot of great extra pieces as well as songs that would show up on Big Fun, Circle in the Round, and Live-Evil. I really adore this early electric period of Miles that was essentially birthed in 1969 (and Filles de Kilimanjaro and In a Silent Way) and continued on through 1970 as there were still hints of his second quintet period mixed in in all of the electricity before it started to get stripped away for the simpler and more starker variations of later line ups. And one thing you get from listening to this box is just how brilliant Miles was at creating and directing the various moods of different pieces. Overall what's so amazing is no matter how much you listen to this music it always sounds fresh, vital and ground breaking and it really set a high bar for musicianship at the time.