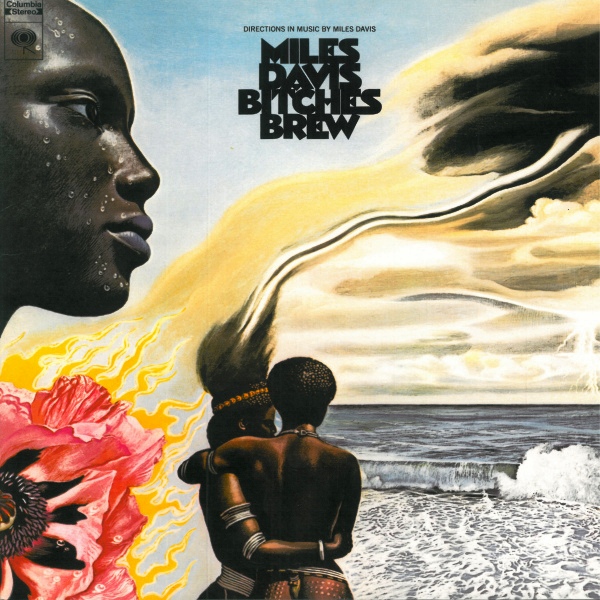 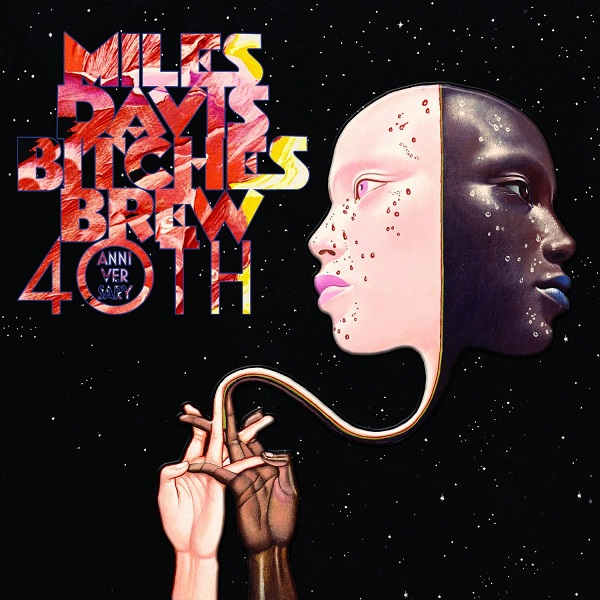 This one's on a lot of peoples' lists for good reasons. First time I heard it I didn't even like it, but most great albums are growers, particularly with the all-star line up this one has and I kept at it until I got it. And even though I love most Miles Davis from the 40s to his mid-70s retirement, it's this album and the live music that followed in the wake of it that sits at the top of a pile of favorites. The people in his band around this time were all bandleaders in their own right, every single one of them a chapter in the emergence of the hybridization of jazz and rock. The second great quintet hinted at it and developed it and then this double album came out changing the face of music right in the middle of the psychedelic era. It's so deep that I can still hear new things every listen and I've followed it from the LP to the CD to the Deluxe Edition and onto this 40th Anniversary Collector's Edition. If I'd have started with a different Miles album who knows which would be my #1, but this was my first. And I can't go without mentioning Mati Klarwein's artwork, a giant in the visionary art field.

[Note: The following review covers specifically the Tanglewood Live 1970 CD, which is CD3 of the 40th Anniversary Collector's Edition of Bitches Brew]

In order to sucker in those buyers of the Complete Bitches Brew Sessions, they had to do a little more than buff up the masters and make a lot of nice graphics on the 40th Anniversary Collector's Edition. And so I willingly wormed my way onto the hook when I saw that this superb Tanglewood 1970 show (and the Copenhagen 69 DVD) would be on it. But the huge problem with this, and something I haven't heard explained yet, is that this show exists at least in part as a video, so why not add this as well? Well my guess is that the label or estate seems to be having problems negotiating for the stuff outside their vaults and I'd guess the Tanglewood video lies with Bill Graham's estate. They had similar problems with the videos used on the Bootleg Series Vol. 1, they're not complete due to rights issues. I guess it's hard to make a profit from collectors if the rights are too high. Anyway none of this really has any bearing on the quality of the Tanglewood show which was recorded on August 18, 1970, very close to the famous Isle of Wight show. If it was now and everyone was alive, this would be considered a supergroup. And to be honest I probably listened to it on audio more than I've been able to sit down and watch the DVD. I'm sure the video's probably on Youtube now anyway. [See below. -ed.]