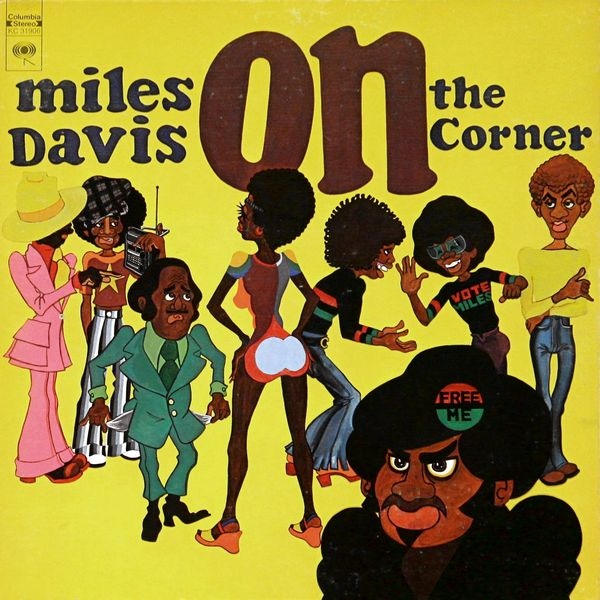 It's strange when you consider it but the music Miles was putting out live around this time didn't really have that much to do with this album, which came out in 1972, except as raw material. I'm not sure there are descriptions or adjectives that can fully describe just how deep and dirty the grooves on this album are, in fact this might be the farthest Miles ever went outside jazz. Even the On the Corner sessions themselves seem to be a different breed entirely, but Miles managed to take those recordings and make yet another singular masterpiece in the studio, tying together bits of suites into funky brilliance. After this album Miles would become a lot more minimalist in approach and you'd see a lot more activity where the band vamps around a chord or theme and a lot of the movement occurs on the rhythmic level. However this one's very memorable when it comes to thematic stuff, almost as much as the grooves themselves. To me this is probably my second favorite Miles album after Bitches Brew, when it goes on, it's hard to accomplish anything else and impossible to stay still.