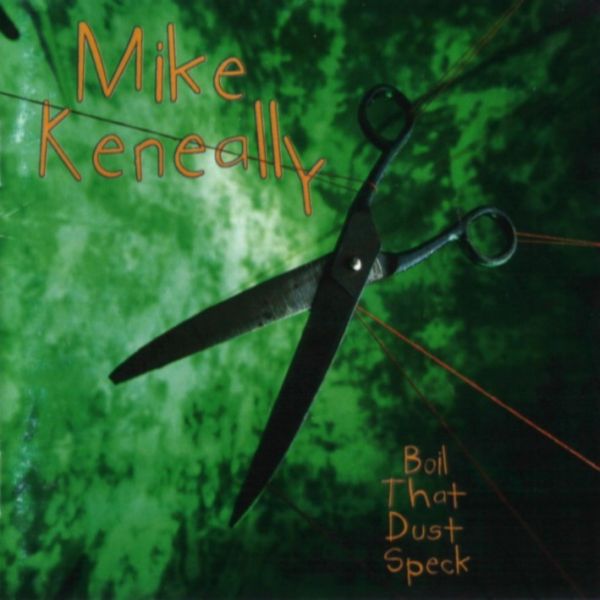 In a genre dominated by long tracks, fantastical lyrical content and a far too serious posture, it's nice to see someone go against the grain. Keneally has put together an album that has 30 tracks (of which the longest is five minutes!), lyrics relating to events that happen to everyone in everyday life, and has managed to convey in his music much of the humor and light hearted emotions apparent in the quite entertaining and descriptive CD liner notes. This gives the album a feel that makes it easy to relate to. Keneally handles all the guitar, most of the vocals, and keyboards on the album – not to mention stints on percussion, bass, and a variety of other odd instruments. Most of the tracks are based around a standard guitar/bass/drums instrumentation, with other instruments embellishing. Keneally relies on the guitar for most of the harmonic framework of the songs, although he does occasionally draw on the support of the keyboards. It's difficult to pinpoint exactly who or what he sounds like. As far as the guitar playing and songwriting, there is certainly a prevalent Zappa influence. There are equally as many songs, however that remind me of Todd Rundgren, and a lot that bring King's X to mind. The vocals to remind me of Todd – or maybe a cross between Todd and Kevin Gilbert. One of my favorite tracks on the album, "Faithful Axe," is a hilarious Yes tribute romp containing every lick Steve Howe ever played combined with typically esoteric Jon Anderson style lyrics sung in an imitation Jon voice, and he fits in all these licks in less than one and a half minutes. Steve Howe would be most impressed! Fans of Zappa, Rundgren, and King's X should like this album, as well as fans of other harder rock bands – a lot of fun songs which have some really great grooves.