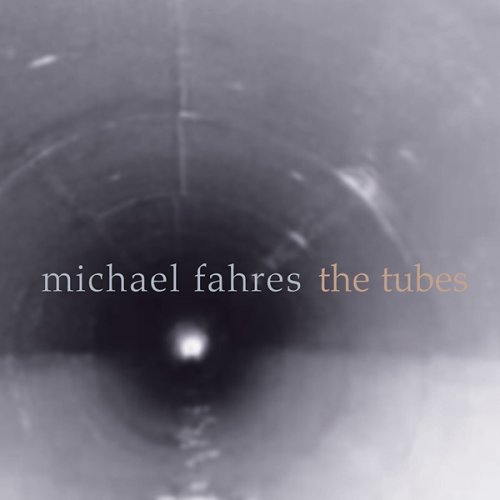 This one falls into the "environmental music" category. German artist Michael Fahres "composed" these pieces using sounds found in nature or from sources not originally intended for this purpose. He goes beyond musique concrète, however, with a strongly ambient quality to these three tracks. The longest, "The Tubes," clocks in at over 30 minutes and includes Jon Hassell on trumpet and Mark Atkins on didgeridoo. The inspiration here is a small island in the Atlantic Ocean called El Hierro that is part of the Canaries. Fahres' field recordings are run through processors and then sequenced together to create "music," though again there's no sense of melodies or arrangements. The sounds ebb and flow to created organic soundscapes, parts of which remind me of the more esoteric moments on Peter Gabriel's Passion album. The third track, "Coimbra 4, Mundi Theatre," is perhaps the most intriguing. Here, Fahres roamed the streets of Coimbra, Portugal, during a citywide festival, recording anything and everything, from brass fanfares to choral masses, schoolchildren, random street sounds, and the conversation of ordinary people in the marketplace. It all goes together to create a sonic photograph of a place in time and it's interesting to think how the same approach can be applied to just about anywhere and in so doing capture the character of the place based purely on recorded sounds, and Fahre's wizardry in stitching it all together. It's not music, but it works on the heart and the head in the same way.