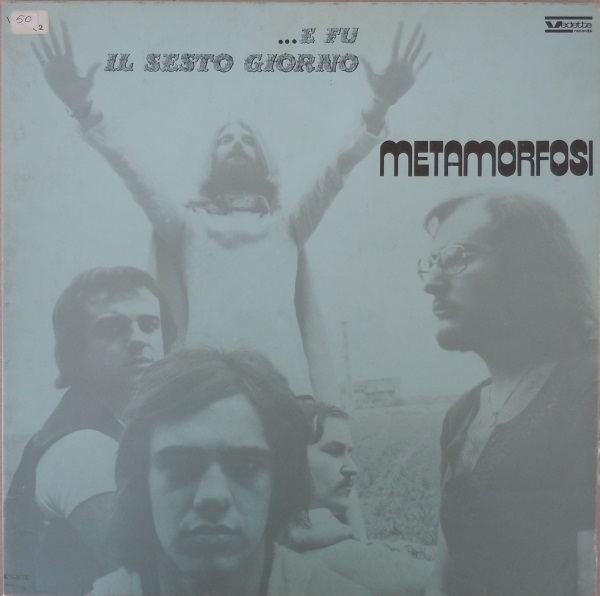 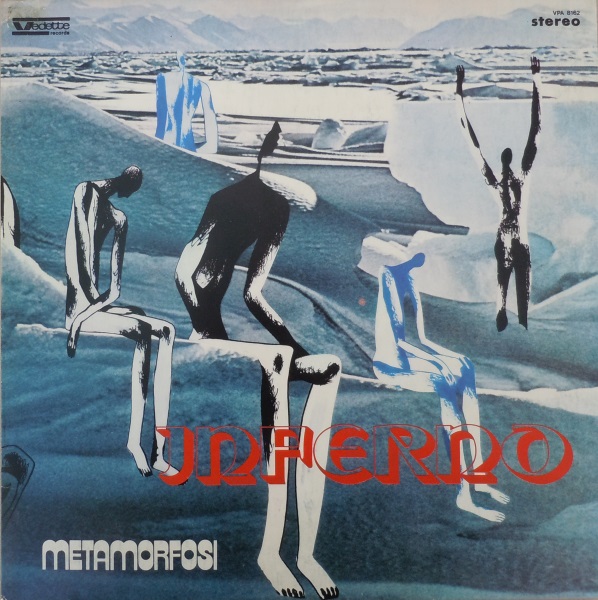 Metamorfosi were more or less a keyboard oriented trio with the addition of a lead vocalist. Their debut album was a very 60s psych/beat album with progressive touches – an overblown concept album of organ based rock in the vein of Procol Harum, Moody Blues, The Nice, The Trip, and Collage era Le Orme. A nice but unremarkable album featuring the deep and expressive vocals of Jimmy Spitaleri. The progressive influence of bands like PFM and Banco must have been strong, as Metamorfosi's next effort was far away from the debut and much more inventive. Based on the concept of Dante's Inferno, their second album was infinitely more unique and mature. Inferno has some of the most experimental use of the Minimoog synthesizer on album, with practically every synth line a different and rich sound, making it a must for the fan of the early analog synths. Although there are 16 titles, they run together as a suite and are only broken by what must have been the break in album sides. The result is an album of classic dynamic progressive with about everything you'd expect from the best of the era - experimental time signatures, rich atmospheres and textures, and poetic vocals. Inferno comes highly recommended.