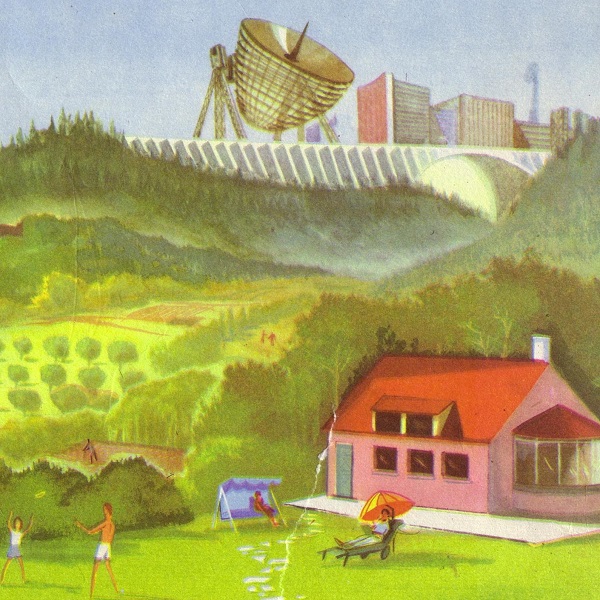 This sprawling two-disc set of experimental musical vignettes is as interesting as it is difficult to describe, but as always, this writer will do his best to communicate its essence in words. The composer is a multi-instrumentalist covering keyboards, woodwinds and violin, but more importantly the computer as the studio tool for creating the final compositions via a recombinant processes following the recording of source elements. This leads down some fairly interesting paths where pieces might be created from loops and fragments from any of over half a dozen contributing musicians. Generally, these find some kind of recognizable style and groove over the course of their duration, be it a foray into manic free-jazz territory, an industrial loop driven groove for guitars and a virtual rock band, pieces created from voice samples and captured fragments, all reassembled into something entirely new. One of the more infectious grooves on the first disc is the nine-plus minute "Nach Schriesheim" which hits the listener with a heavy repetitive groove of simulated bass and drums while the composer carefully applies layers on layers of other instruments to create a convincing simulated jam session. Very cool indeed. A similar heavy groove is employed on "Few Hammer," a manic and very heavy funky driving rhythm overflowing with effected psychedelic guitar and keyboard parts. On the two longest cuts here, Archer has used the text from spam emails (you know, those long strings of nonsensical random words designed to trip up spam filters) as the primary "lyrical" content, if one wants to call it that, although those voices are typically heavily processed and layered over one another and other sampled sounds in very innovative ways. Among the contributing artists are vocalist Julie Tippetts (who also worked with Archer on the Ghosts of Gold album concurrently) and drummer Chris Cutler, and both crop up regularly in various tracks across both of the discs. In summary, In Stereo Gravity is a long and wild roller-coaster ride that goes deep into some strange places and offers new surprises at every turn. But I like it!

Zao - Z=7L – For those not familiar with Zao, they were the first true Magma spin-off band, formed by reedsman Yochk'o Seffer and pianist Francois "Faton" Cahen, at a time when their creative role within that band...  (1994) » Read more